Strange Horticulture is a point-and-click adventure game that tasks players with solving an occult mystery. The game is set in the town of Undermere, which is surrounded by hag-infested forests and rugged mountains. Players take on the role of the Horticulturist, owner of a local plant store. As customers come by the shop, the Horticulturist is quickly thrust into the mystery.

Players must explore the lands beyond the store to find new plants, but they must be careful not to succumb to the dark powers at work in the world. The game makes use of context clues to help players determine which places to visit and which to avoid.

Strange Horticulture features hand-drawn graphics that give the game a unique look. The game's art style is reminiscent of classic point-and-click adventure games, but with a modern twist. The game's environments are detailed and well-rendered, and the character sprites are expressive and animate well. The game's visuals are one of its strongest aspects.

Strange Horticulture is a point-and-click adventure game, and as such, gameplay revolves around solving puzzles. Players will need to use their wits to figure out how to progress through the game's myriad of puzzles. The game does a good job of providing players with context clues, but some of the puzzles can be quite challenging. The game is fairly linear, but there are some optional areas that players can explore if they wish.

Strange Horticulture is a relatively short game, but it is packed with puzzles and challenges. Players may find themselves revisiting the game to try and solve puzzles that they couldn't figure out the first time around. The game also features multiple endings, which provides some incentive for replay.

Strange Horticulture is a great point-and-click adventure game that features challenging puzzles, atmospheric graphics, and multiple endings. The game is a bit on the short side, but it is sure to please fans of the genre. 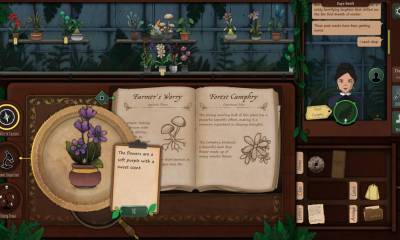 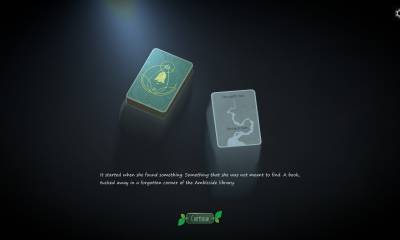 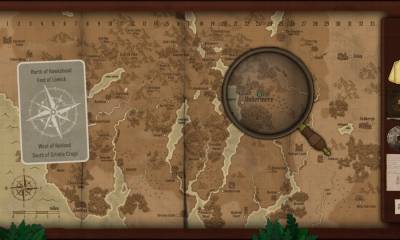 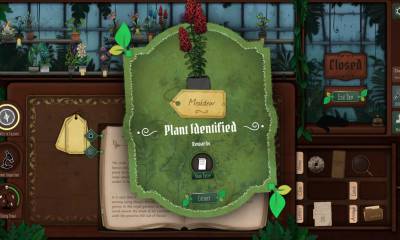 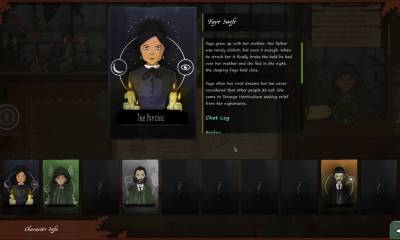 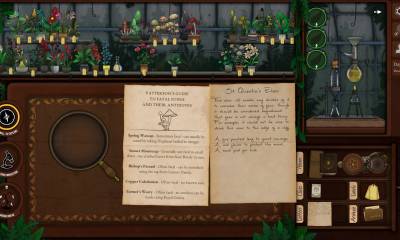 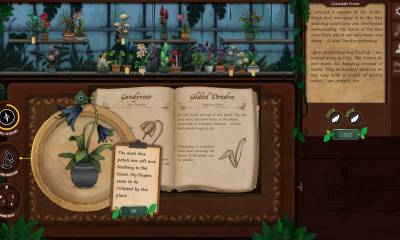 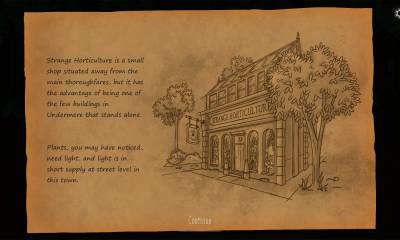 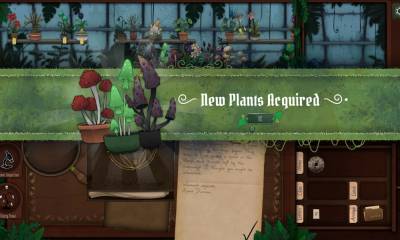