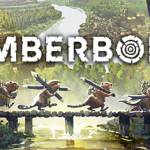 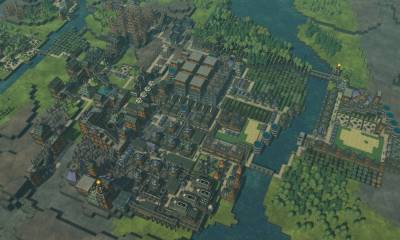 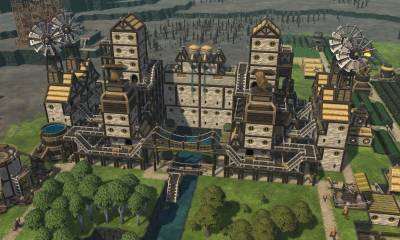 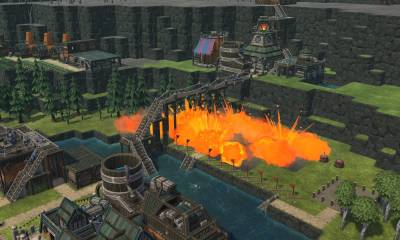 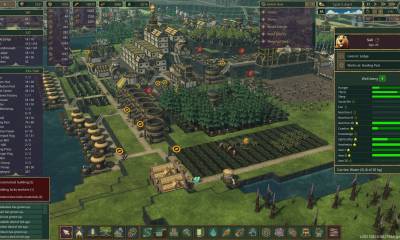 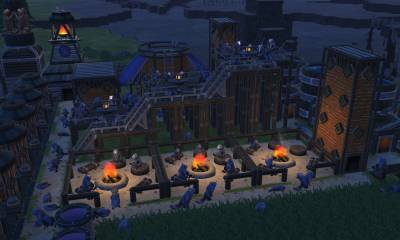 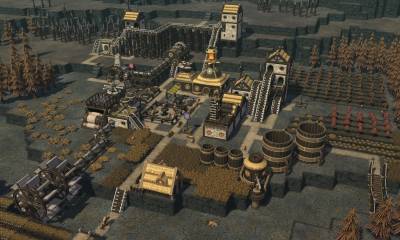 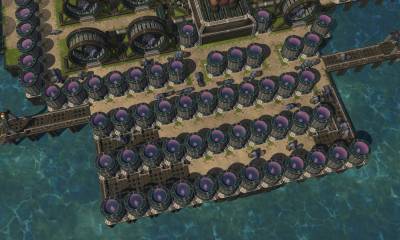 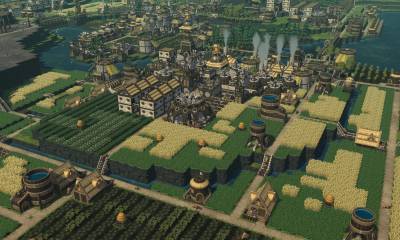 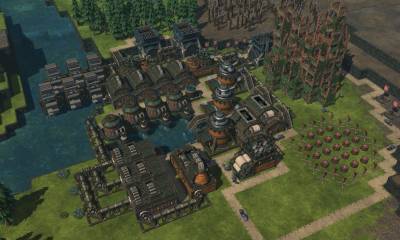 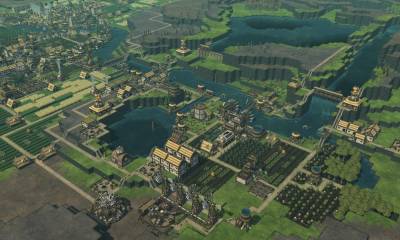 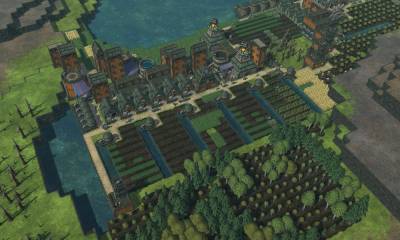 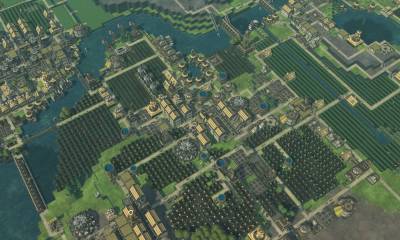 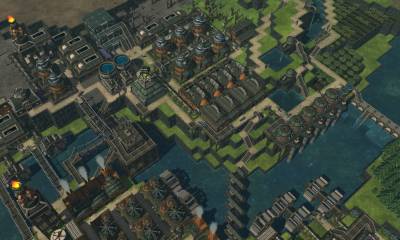 To get this game, you need to create or log in to your existing Steam account and enter the game title in the search. If you prefer Epic Games Store, you can download the game from its Early Access as well. Both platforms also offer a collector’s bundle with the full official soundtrack from the game.
The current price for the Early Access version of the game is $24.99 for the base game and $31.98 for the bundle that includes the base game and the soundtrack. The prices are the same on Steam and Epic Store. If you want to buy the bundle, you can get it only on Steam. You won’t have to pay more when the game leaves Early Access.
This game was already released in Steam and Epic Store Early Access game directories, and you can already purchase a stable game. The full release hasn’t been announced yet, but it will surely happen in 2021 as the game is already perfectly playable and gathers thousands of overwhelmingly positive reviews from players.
If you want to increase the beaver population in the game, you have to ensure that you build enough wood storage and the lumber production is not in shortage. Access to plenty of food and water is also necessary. Once it’s done, start building huts: a single basic hut lets one male and one female beaver procreate and expand the population.
Explosives are a great way to change the terrain in the game. First of all, you need to unlock the explosives factory. Once it’s built, you can use explosives by placing them on the terrain blocks you want to destroy. It’s totally safe to do around and between structures, because the range of explosives is limited by the block where they are placed.
Currently, this game is unavailable for Xbox One, Series X, PS4, or PS5. Besides, the developers have been silent about the probability of the game release for these platforms. It’s still possible because it’s a single-player title, and it doesn’t seem too difficult to port for such a great team of developers.
Although the game is currently in Early Access, it’s already not available for free. However, it’s totally justified as the game has almost zero negative reviews and over 90% of overwhelmingly positive reviews on both Steam and Epic Games Store. So the answer is no, the game won’t become free after full release. It will probably cost more!
Surviving the dry season requires you to have a decent amount of wood in the warehouses, at least 5-10 full water tanks built near water pumps and connected with paths, a dam to control and preserve water flow, and full food storage filled with products from the farmhouses. You need to gather more resources than you consume.
The game is very young and hasn’t left Early Access yet, so currently, there are just a few mods available. They are still quite good and you can get them on https://timberborn.thunderstore.io for free and install them using the automated mod manager or manually. Be careful downloading mods on suspicious websites to avoid malware.
The game runs well on any Windows 7 or newer PC with 4GB of RAM, 5GB of storage, a 2-core CPU or better, and a GeForce GTX 660, Radeon RX 460 or better. The requirements for macOS computers are the same, plus you need Radeon Pro 560X or a better VRAM model. M1 processors support isn’t native, but Rosetta 2 solves the issue.

How to get Timberborn

This page contains links to the official sources of the app Timberborn. So that you do not have problems with getting the app, we have prepared a detailed instruction.

How to get Timberborn from the official store.

To quickly and painlessly get the Timberborn app on the Official Store, you should use the following instructions.