The player starts out with a barren land, and it is up to them to create everything in the game. They can create mountains, rivers, towns, and more. At the start of the game, the player has access to three different types of materials that they can use to create their world. These materials are sand, water, and lava. With these materials, the player can create anything they want.

Each tool can be used in any way the player desires. The game also has a simple editing system that enables the user to create anything they can imagine.

This game is very fun and creative. It can be easily used and is not very time-consuming. The only disadvantage is that the graphics might not be the desired ones. 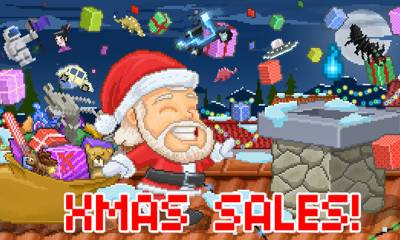 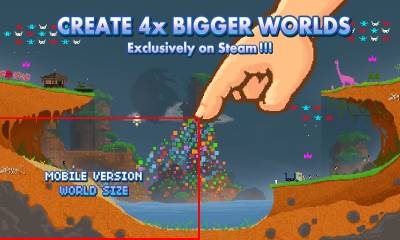 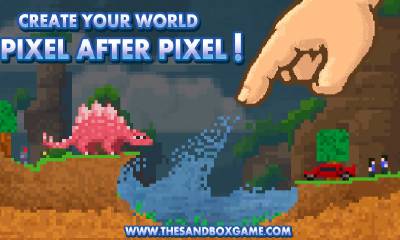 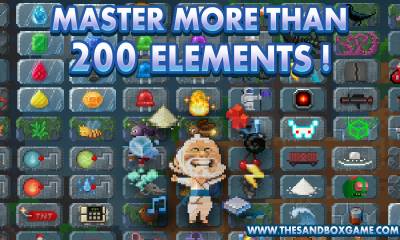 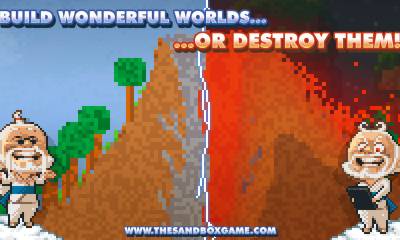 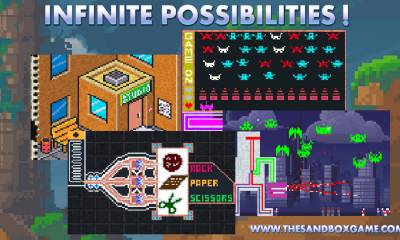 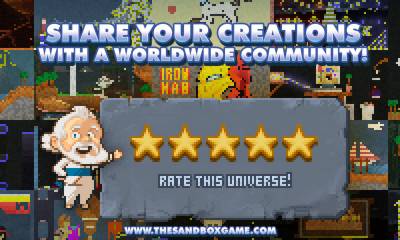 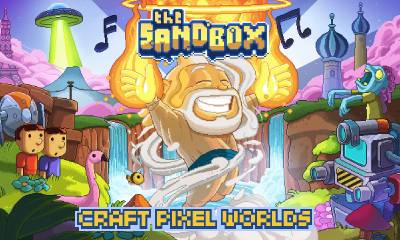 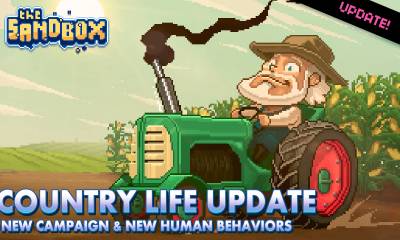 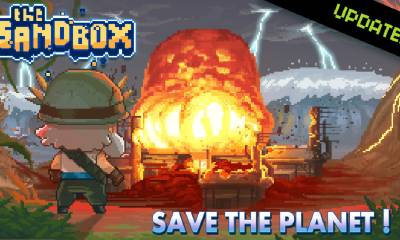