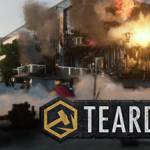 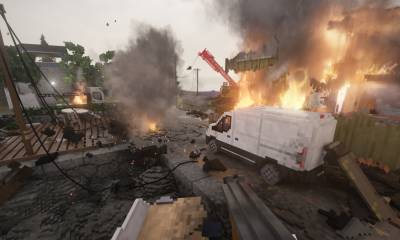 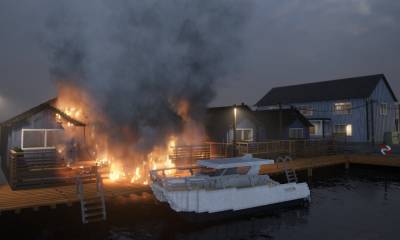 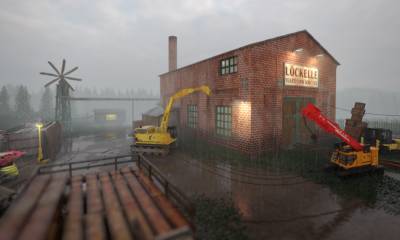 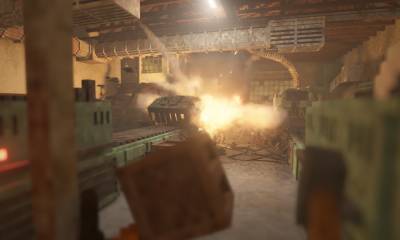 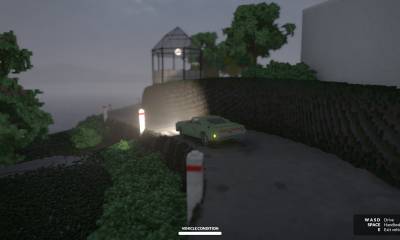 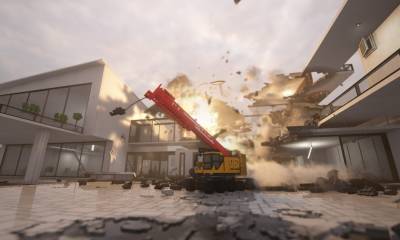 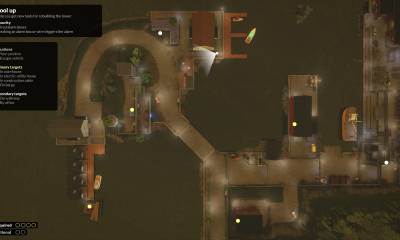 The Teardown Windows version is available on Steam Store. You can find the link to itn in the “Get App” section on this very page. Press it and pick the platform you need. You will be redirected to Steam. You may also pick Teardown official website option to find even more information about the game.
Unfortunately, there is no Teardown game available for Android. Tuxedo Labs developers did not release the iOS version either. You can download it for the Windows platform only. However, developers may release it someday. Yet, there is no statement about it on the official page. The company continues to improve its Windows version.
To download the game on your device, you need to have at least Windows 7. Developers recommend having a Windows 10 system. You need to have a 64-bit processor and 4 GB RAM memory. Make sure you have at least 2 GB additional empty space available. If you want to run the game smoothly, you may need even more space.
No, Teardown is not a free to play game. You can buy it for $19.99. As of now, there is no discount on this game on Steam. If you believe the price to be high, you can wait for seasonal sales, however, there are no guarantees that developers will change the price or lower it down.
The Teardown is still in early access. The game was released back in 2020 by Tuxedo Labs. The company confirms that they are working hard to provide more features to the players. They believe that the full release will be available in 2021. We don’t know whether the price will be changed after the full release.
No, it is not an online game. The sandbox was created for solo players. There is only one single-player mode. However, you may need to get connected to the Internet when the new update is released. You may follow the history of updates on Steam to keep up with the latest news.
The game developers support modding system in this sandbox. There is a simplified built-in level editor for everyone who wants to try themselves as editors. It offers Steam Workshop integration and Lua scripting. You can create maps, tools, and mini-games. If you need, create even more vehicles. Teardown community also offers over 100 different mods for you.
There are lots of games like Teardown. They are mainly sandbox simulators of real life. For example, you can play Ragdoll: Fall Simulator for Windows. If you are looking for logic puzzle games, you may try Brewmaster or Muck. Terraria works well for owners of Android and iOS. Noita is a beautiful open-world simulator.
You don’t have one particular scenario to follow. This game is a sandbox and supports numerous mods. You can play it for days without getting bored. There are numerous levels made of voxels that must be destroyed. You have to prepare everything for destruction and complete it in a minute. You have a limited amount of time after you start the destruction process.
Despite its name, Teardown is not only about destroying voxels. You have a goal in front of you, which is to get rid of old constructions and make sure you did your work on time. You can build things as well. By destroying something you clear your way. Build new objects and be creative to ease your daily work.

How to get Teardown

This page contains links to the official sources of the app Teardown. So that you do not have problems with getting the app, we have prepared a detailed instruction.

How to get Teardown from the official store.

To quickly and painlessly get the Teardown app on the Official Store, you should use the following instructions.