Brick Rigs is a physics construction game available on Steam, where you can build your own machines and vehicles from Lego-like bricks and then test them out on one of the many levels provided.

Brick Rigs is a game that allows you to build your own unique vehicles and machines using a combination of different types of bricks that you can find in the game. These bricks are unlocked by collecting coins and completing levels, or you can buy them from the in-game store.

The game comes with a sandbox mode, where you can build whatever you want without the need to worry about the building being destroyed. You can also go to the store and buy new bricks (with the in-game currency).

In this game, you should build different structures from bricks and other construction materials.

This game has two modes.

In destruction mode, you have more bricks and you can use different weapons - big ball, big mallet, bombs and grenades.
You can build your own structures in construction mode and save them to the game cloud or share them with friends.

This game has fairly simple controls, you can build the structure just using one finger. There is also an option to play with a gamepad.
This game is great for time killer and entertainment.

The graphics of Brick Rigs look great. Even though everything in the game is made of bricks, it still has shadows, ambiance, lighting, etc. It's clear that a lot of work has been done, even though it's a puzzle game. It looks like it was made for PC or consoles, not a mobile device.

The game is really a great brick game. So, if you like the legos and brick games you can't miss this game. It's challenging, entertaining, and funny. It has a sandbox mode, which makes its replayability even greater. You can build anything you want, and you can choose the position and rotation of every brick. The level editor is also very cool. You can create a level, save it and play it later.

Brick Rigs is a fun and fast-paced game. It has many levels, sandbox mode, level editor, lots of bricks, etc. It's a good game for those who like brick games. It has good gameplay, nice graphics and it's a great time killer. 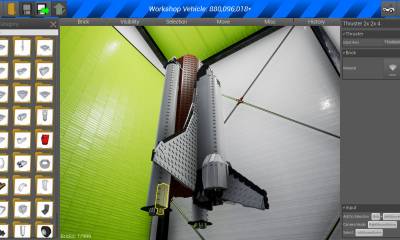 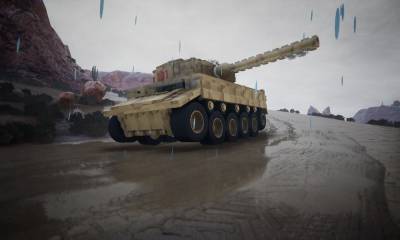 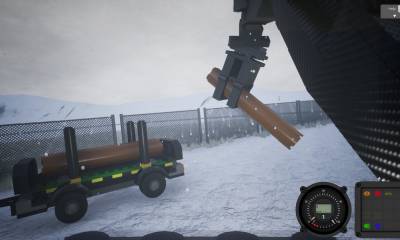 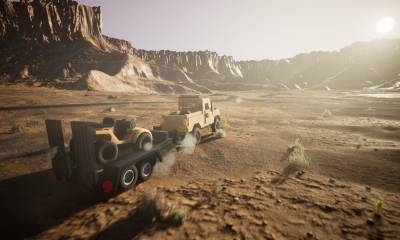 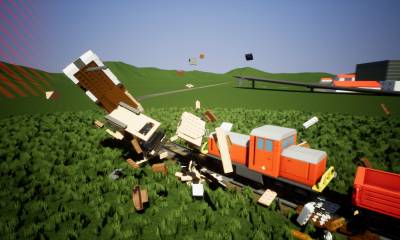 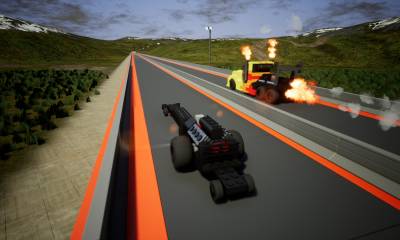 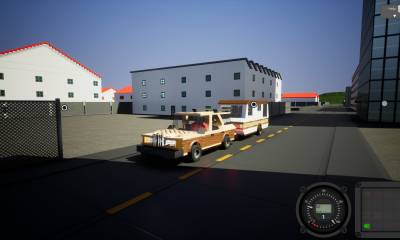