Garry's Mod is a sandbox game that was originally created as a mod for the video game Half Life 2. This game has no specific goals and is often used by players in sandbox-style games to create their own worlds or games. It is a free game and you can play it by installing it as a mod for Half-Life 2. The only requirement for the game is that you must have a legal copy of Half-Life 2. This game is currently available on Steam.

The selling point for this game is that it is very fun and easy to play.
You can use your imagination to do whatever you want. The possibilities are endless. The game is very easy to play, you just need to install it on Steam and launch the game.

The game has a lot of tools that you can use for building and creating. Also, you can use your imagination to be creative.
The Garry's Mod game is very famous among the players, and it is on the Steam top list.

The graphics of this game resemble graphics of Half-Life 2 game, so if you are a fan of HL2 you're going to like Garry's Mod graphics, otherwise I would recommend checking some screenshots out on Google first to see if the graphics are to your liking. The graphics are not very detailed, but they are very good for a game like this one, because the game requires a lot of player creativity, and if the game had very detailed graphics it would be very hard for a player to create the image that he has in his mind, so the graphics are just perfect for the game.

This is a sandbox game where you create your own world. You can build houses, weapons, whatever you can imagine. In this game you can do a lot of things, like building, driving a car, walking, taking a ride on a bike, swimming, etc. The game is very entertaining and you can also do very interesting things in this game. It is also a very interesting game because it is a sandbox game , so you can build anything you want. There are a lot of different versions of this game, so you can play this game many times, but you will never get bored! I have played this game for a long time, and I have never got bored of it.

In my opinion, the Garry's Mod game is one of the greatest sandbox games that has ever been created. The game is very entertaining and it is very interesting to play. If you like sandbox games, you will certainly like this game. If you don't like sandbox games, or you don't like games that don't have a goal, then you won't like this game. But still, I think it is good for a try, because you can make your own decisions, and you don't have to follow the rules that the game developers made. You can do anything you want, but you are responsible for the consequences. Garry's Mod is a sandbox game where you can build and create anything you want. You can build your own guns, cars, houses, and whatever you see in your mind. This game is very interesting and entertaining, and it is one of the most famous games on Steam. 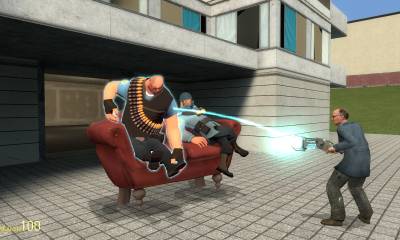 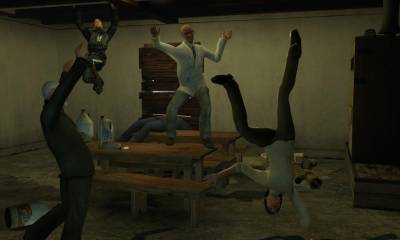 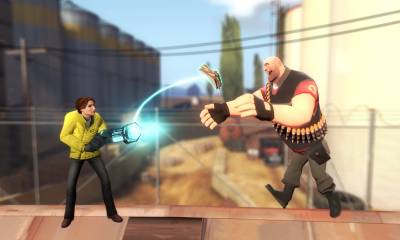 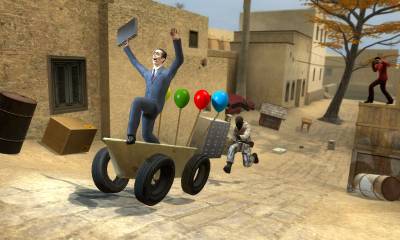 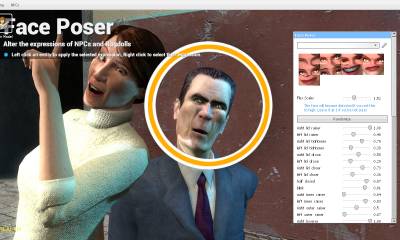 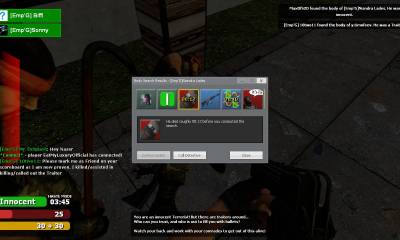 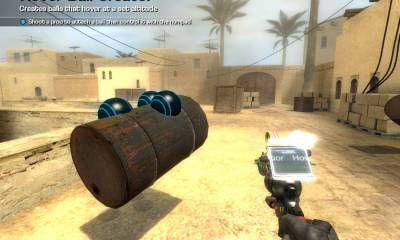 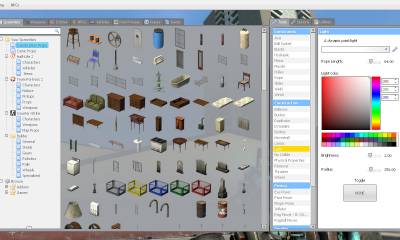 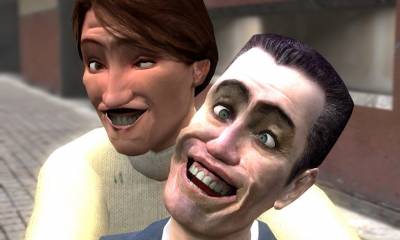 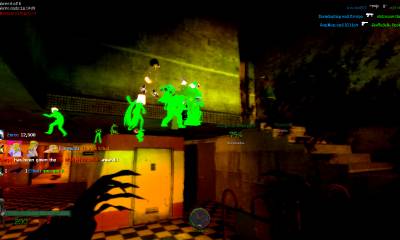 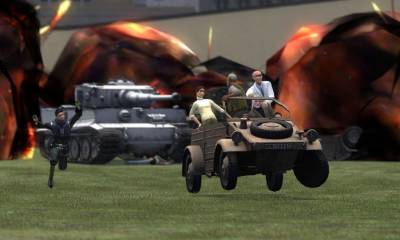 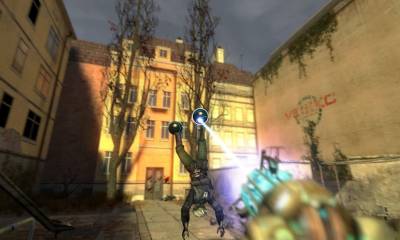 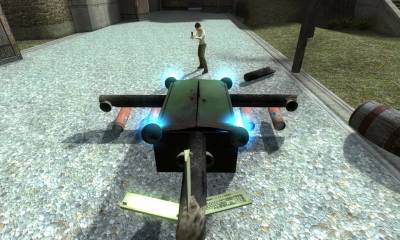 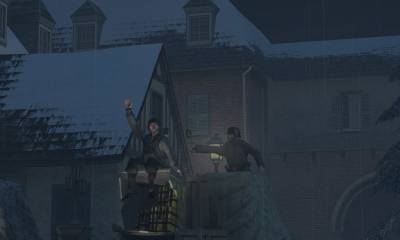 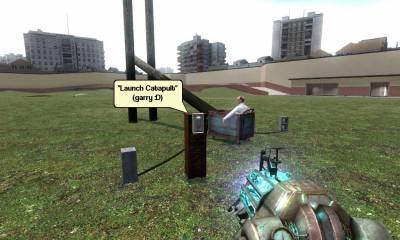