Five Nights at Freddy's is a point-and-click survival horror video game created by Scott Cawthon. The game centers on the player having to survive five nights at Freddy Fazbear's Pizza, avoiding being caught and killed by the animatronic animals that wander the restaurant at night.

The graphics in Five Nights at Freddy's are basic, but they're effective in creating an eerie and suspenseful atmosphere. The animatronics are well-designed and look creepy, while the restaurant itself is dark and foreboding.

Gameplay in Five Nights at Freddy's is simple but challenging. You must survive five nights by monitoring the animatronics and avoiding their line of sight. This is done by closing doors, turning on lights and checking security cameras. If an animatronic comes into your office, you must quickly put on a Freddy Fazbear mask to fool it. The game is tense and suspenseful, and you never know when an animatronic is going to pop up.

Five Nights at Freddy's has high replay value. Once you beat the game, you'll want to go back and try to beat it again with a better score. The game is also short enough that you can play it multiple times in one sitting.

Five Nights at Freddy's is a great survival horror game that will keep you on the edge of your seat. It's simple but challenging gameplay, creepy atmosphere and high replay value make it a must-play for fans of the genre. 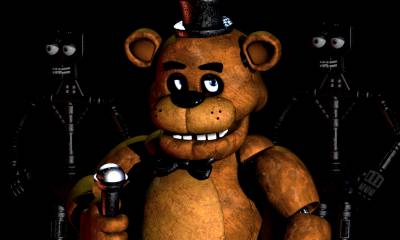 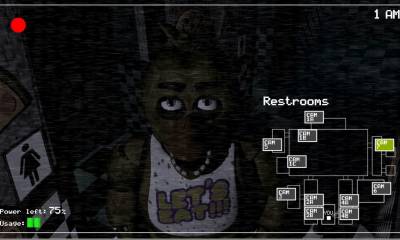 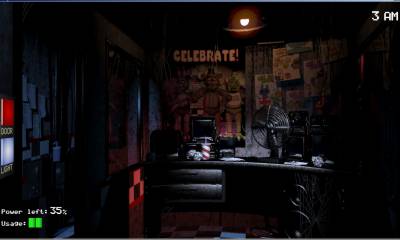 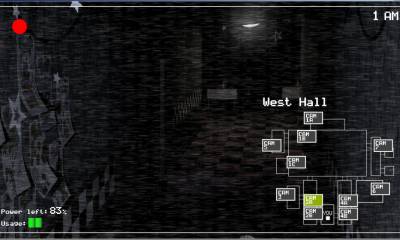 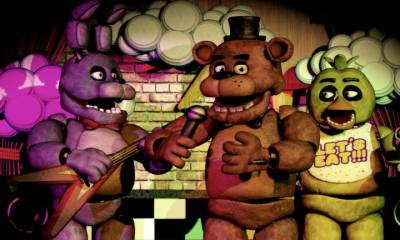 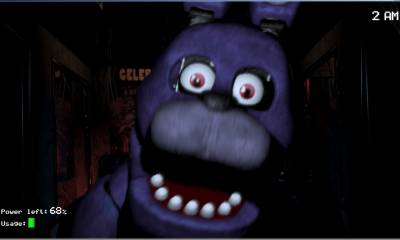 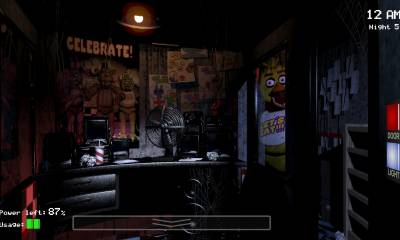 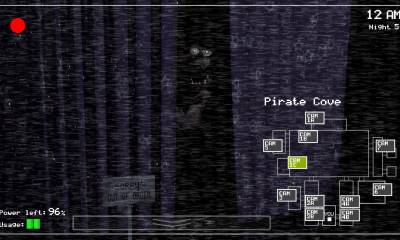 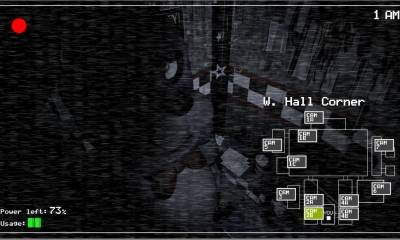