Pluto TV is an online streaming service that is available for the majority of modern devices. Unlike many other similar services like Prime Video, Sling TV, DirecTV Now, Hulu, and Netflix, Pluto TV is completely free.

You will be amazed by the quality of video and audio wherever you launch the app. Of course, the quality of streaming content also depends on the speed of your Internet connection, but the image remains stable. The user interface is made with a simple design, except for using it in a browser where it can get a little stuffed. Since March 2020, Pluto TV has gained more than 170 content partners. This allows developers of the app to provide users with over 250 channels of a different content type. The TV service collects the most popular shows, programs, movies, etc from a variety of popular channels and organizes them into categories for users' convenience. The service benefits by showing ads.

How to Use Pluto TV

Pluto TV can be found on nearly all current platforms. You, Will, Find Pluto TV Programs for Windows, Mac, Android, iOS, and Virtually All streaming video players Such as Roku, Android TV, Amazon Fire TV Stick, Apple TV, PlayStation 4, and Chromecast. The applications are light and smooth, have attractive and efficient interfaces based on the proven and real cable TV network.

Pluto TV can be accessed through the app or directly in the browser. To get started with it, download the Pluto TV app on any device you like, and you can start streaming without creating an account, which is a huge pro for the service. The user experience is very similar no matter what device you are using. Navigation and interface options are the same as in any media center application.

What Can You Watch on Pluto TV?

Most of the content on Pluto comes from open sources. Pluto TV is owned by ViacomCBS Inc., and as a result, the service was able to enter into agreements with content providers such as BBC, CNBC, NBC, CBSN, IGN, CNET, MTV, Nick, BET, Comedy Central, Spike, and a Number of Other networks. The service updates regularly with new content.

The catch is that these networks aren't always streaming live. In fact, every time you tune one of these channels, it shows content earlier in the day. This is okay, but it probably won't be enough if you want the most recent information about a situation. Pluto TV also has several channels featuring some of the best shows from these networks. For example, Tosh.0 has its own channel, as well as Crank Yankers, Degrassi, and Dora the Explorer. In addition, there is an extensive on-demand section where you can select and watch what you want. 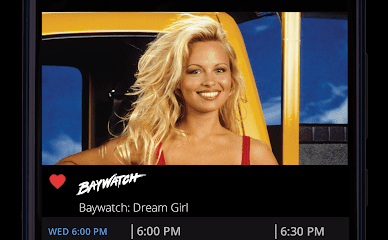 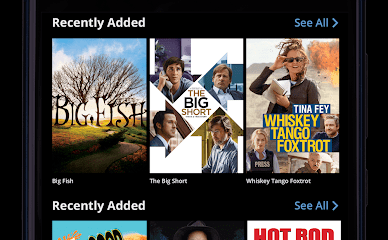 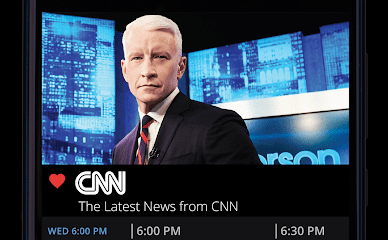 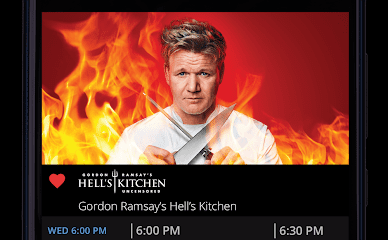 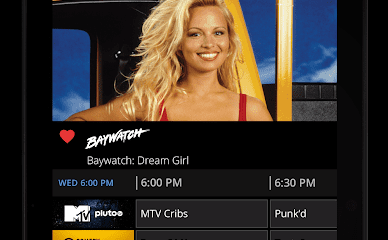 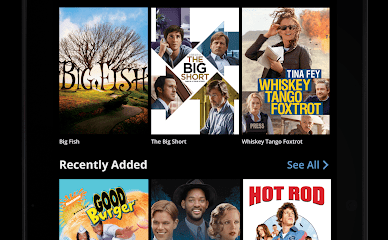 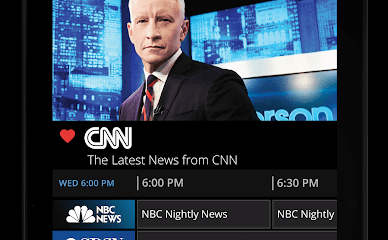 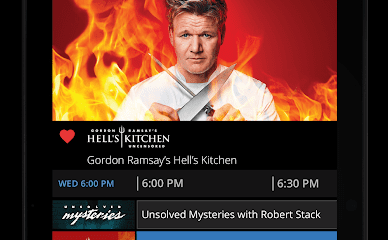 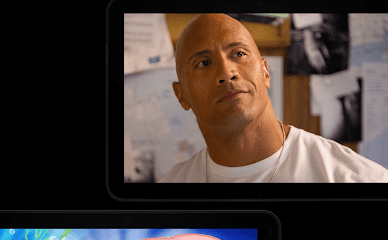