What is Fall Guys: Ultimate Knockout About?

So, why did the project deserve so much attention? Fall Guys is a collection of mini-games in which players compete against each other in insanely silly contests. During the match, they have to go through several tests. The number of participants changes was you complete tasks. At first, there are 60 participants, but after the first tasks, 20 players will be eliminated, and it will decrease until you reach the final round.

After the release of Fall Guys: Ultimate Knockout, the project quickly climbed to the top of the charts on Steam and Twitch, and it even left behind such mastodons as Warframe and Destiny 2 for a while. And since the authors of the project did not expect so much popularity, they had to temporarily disable games and suspend registration for new accounts in order to get the servers up and running.

When you first enter Fall Guys: Ultimate Knockout, it turns out that the game has obscenely simple gameplay. Playing as a walking jelly man, you need to take part in competitions, which mostly resemble crazy Japanese-style shows. The bottom line is that each in-game match is divided into several rounds, and each of them not only takes place in a random location but also includes random challenges. For example, somewhere you just need to get to the finish line first, that is, to run a race, and somewhere to overcome obstacles, although this is only a tiny part of what happens in Fall Guys: Ultimate Knockout.

There are challenges in two types: races and arenas. In races players must run from start to finish, overcoming various obstacles. The winners are people that are among the very first to cross the finish line. In arenas, the players are assigned a variety of tasks. This can be, for example, football, where the participants, divided into teams, try to drive the ball into the opponent's goal; the losing team is eliminated. There’s also a location with rings that you have to jump into, like in a circus, to earn points for your team. You will also find a map with platforms located one above the other, which consist of collapsing cells: here you need to hold out longer than opponents, while the platforms literally disappear under your feet.

The runs are short and chaotic, the picture is bright, and the animations of ridiculous falls are very funny. It does not require you to use any cunning tactics: everyone is on an equal footing, and you cannot beat your opponents by using cheats. The fun can be overshadowed only by periodic disconnections: the developers did not foresee such an influx of players, and therefore the app occasionally crashes in the middle of matches.

Ultimate Knockout is a very fun battle royale, and it will rock you with its simplicity. This game is just fun to spend time and this is the whole point of the popularity of this project. Because many people are tired of the endless failures of games in the AAA category, so sometimes you just want to spend a couple of evenings in a not too intrusive game that is simply designed to relax.

If you want to play Fall Guys: Ultimate Knockout on PC, you can download it from Steam Store or enter the official website. The game was originally developed for PS 4 and Windows PC. In 2021, the game became available on Nintendo Switch, Xbox One, and Xbox X/S series. You can play the game on Xbox 360, PS3, and PS5, using the installer. As for the Android APK and iOS versions, developers still haven’t shared their plans. 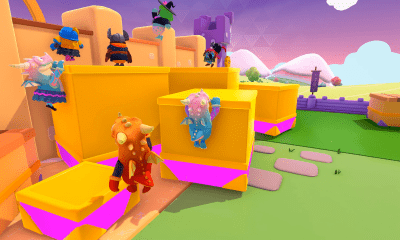 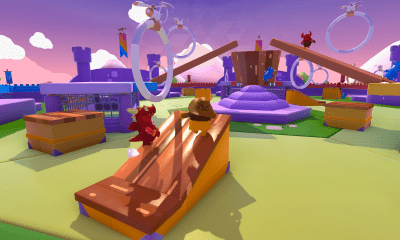 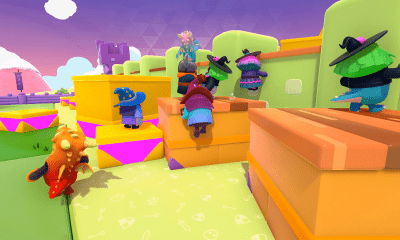 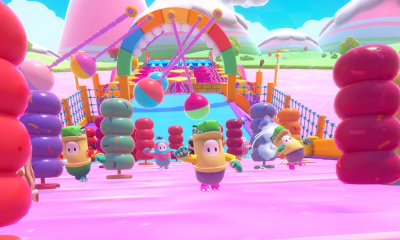 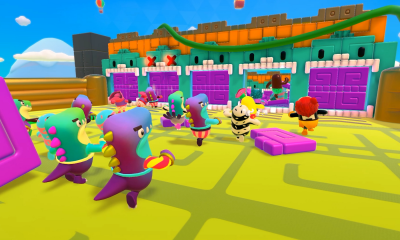 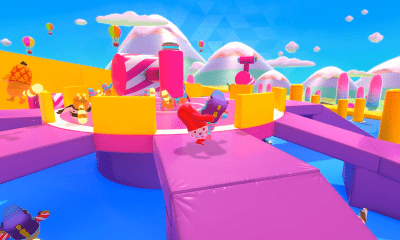 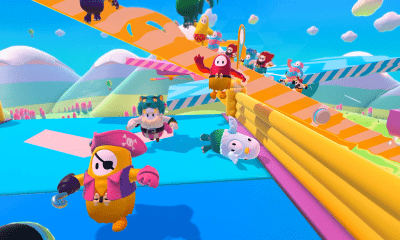 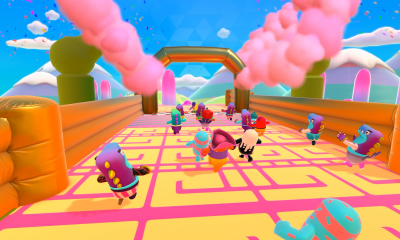 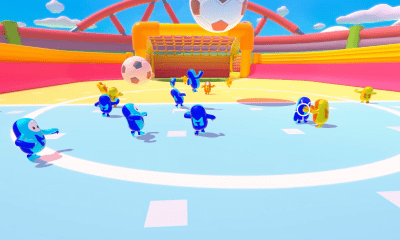 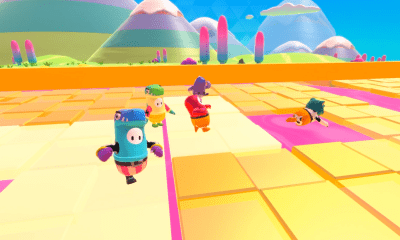 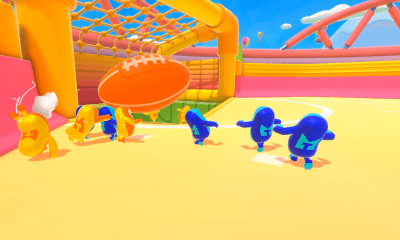 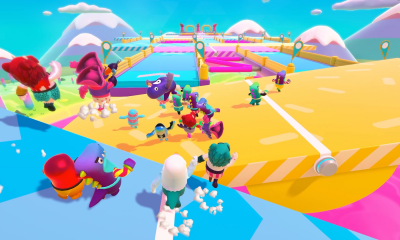 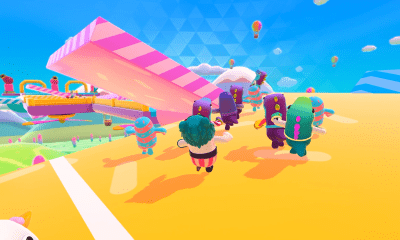 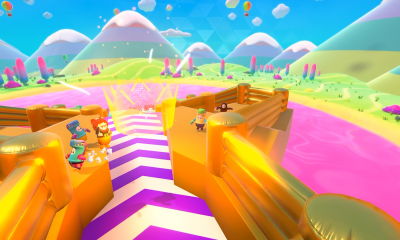