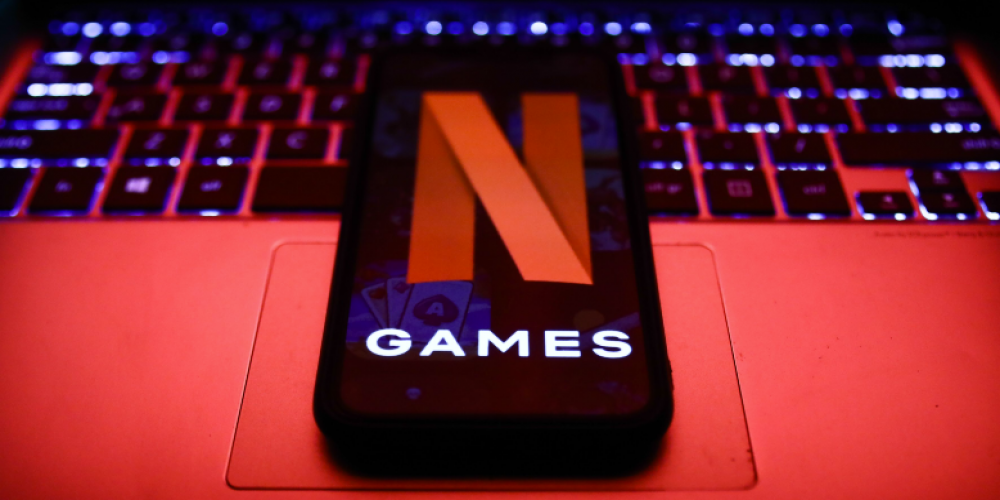 Netflix made its gaming service available worldwide on both Android and iOS platforms last month. The launch included two games inspired by the "Stranger Things" series and a couple of other games. Netflix is now looking to boost its game catalog with the addition of 3 more games. These new games are:

Netflix recently announced that it has 2 more games in the works which will be released soon. They are: "Arcanium: Rise of Akhan" and "Hextech Mayhem:  A League of Legends Story".

To play these games on Android, all you have to do is open Netflix on your Android phone, tap on the tab tagged  "new game", select a game, go to the Google Play Store, search for and download the game on your phone. You can then play the games any time you want using the Netflix app. You do the same thing on your iOS device, but in this case, you have to download and install the game from the App store. All the games are available for free, with no in-game purchases and ads.

Have you played any of the games? Leave us your impressions in the comments below.