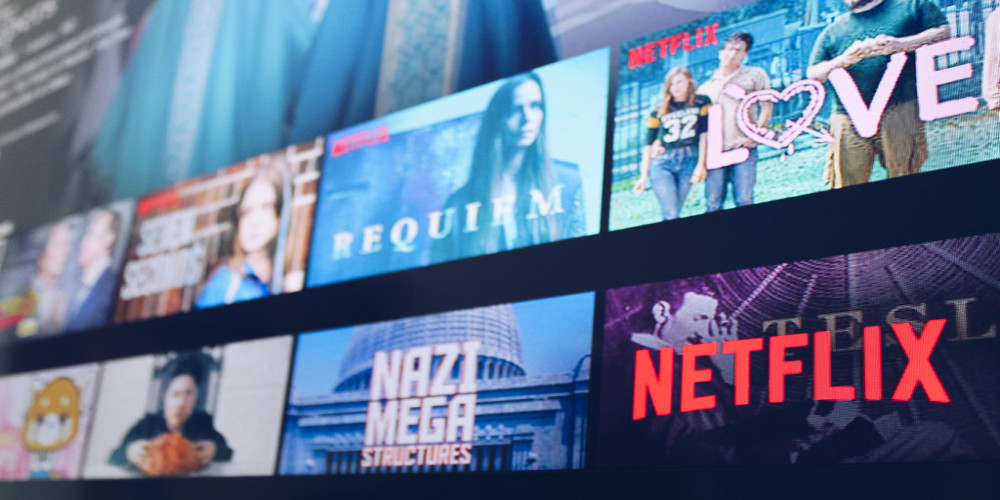 Netflix has been a major player in the streaming market for years, but the company recently launched a new ad-supported tier. This tier is cheaper than the ad-free Basic plan but has some limitations, including a lack of offline downloads and a maximum resolution of 720p. Despite these drawbacks, Netflix is seeing an impressive amount of growth in its ad-supported tier, according to a recent CES 2023 presentation.

Netflix's ad-supported plan has been well received by viewers in select countries, and the variety of advertisers on board has kept them from getting bored. The company has also been able to show different ads to consumers, which helps keep the experience fresh. Netflix CEO Reed Hastings has said that the company is "pleased with the growth" of its ad-supported tier and that he expects it to continue to grow over time.

It's not just Netflix that is benefitting from the ad-supported tier, but also the advertisers. Companies that advertise with Netflix have access to a wide variety of demographic data that can help them target their ads more precisely. This data includes things like age, gender, and geographic location, which can be used to ensure that the ad reaches the right people.

The ad-supported tier has also had some unexpected benefits for Netflix in terms of engagement. Viewers are more likely to stay on the streaming platform longer when ads are present, which helps Netflix get more value out of the ads they sell. Additionally, the ads can help viewers discover new content they may not have known about otherwise.