Naruto Comes Back to Fortnite Island 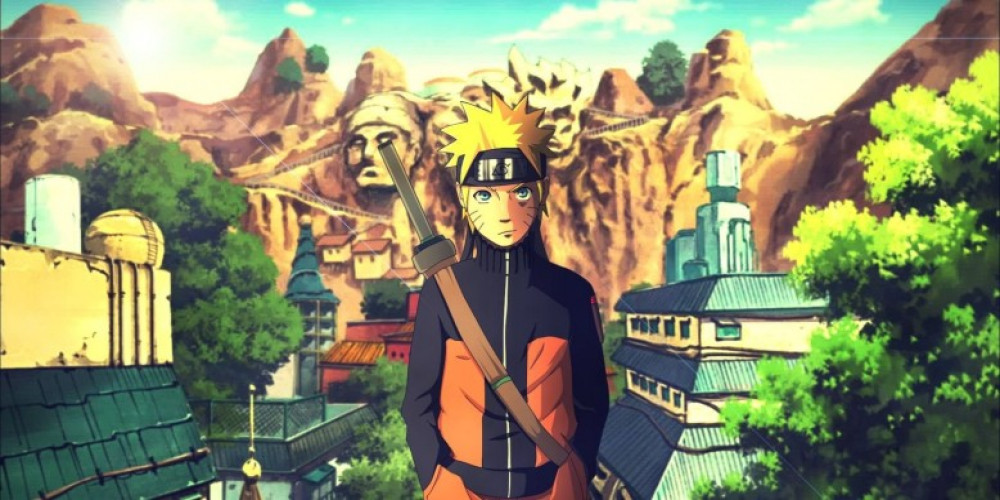 At least, EA promises this. The legendary anime series Naruto had to appear in Fortnite on September 13, 2021. It didn’t happen, and now, the new Naruto skin is likely to be added to the game on December 2, 2021. It will be available as a DLC at the Item Store. The only info we can rely on is an old conversation between a streamer Candywing and EA Chief Creative Officer Donald Mustard on September 7. The streamer confirmed that Naruto would be added as a DLC but not as part of Season 8.

Epic Games usually provide surveys asking whether players want to see some characters in the game. Rick and Morty, Family Guy, Resident Evil, and Naruto were voted for. Considering that all the characters were added in different updates, Naruto has a high chance to replenish Fortnite too. Moreover, Donald Mustard confirmed that.

If Naruto appears, he won’t be a regular skin but a boss on a Mythic Kunais map. He will have an Explosive Kunai Mythic weapon, which is quite effective. It features 300 meters of a maximum range and 4 seconds of recharge cooldown. It sounds quite tempting for Naruto and Fortnite fans. If you’re the one who loves both Naruto and Fortnite, take a breath and imagine the benefits that will come with his arrival.

The Fortnite leaker HYPEX also recently posted some evidence about Naruto’s return. First, there is some NPC dubbed “HeadbandK.” The codename resembles one of the main Naruto attributes — his headband. Secondly, ramen has been added to the Creative Mode (as we know, Naruto likes ramen). Also, some leaks from other bloggers prove that EA is trying to get rights for the Naruto character.

Are these facts enough to believe that we will finally have Naruto in Fortnite? Will you be frustrated if he doesn’t appear? Tell us what you think in the comments below.