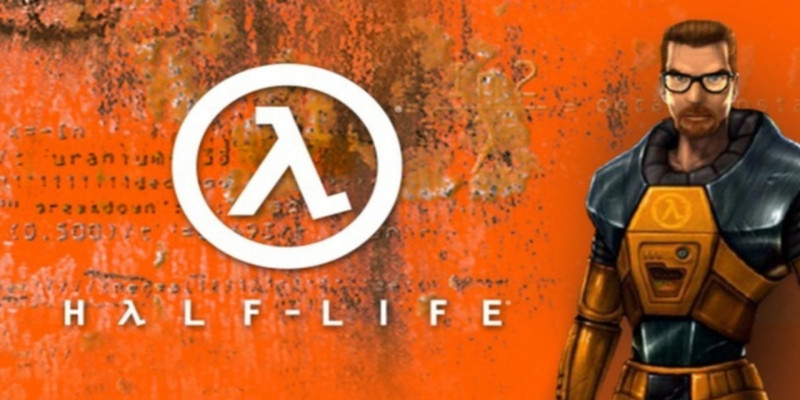 Valve, the developer of the entire Half-Life, Counter-Strike, and the largest game store Steam, announced to make Half-Life games and addons free. It’s a great chance for fans and newbies to play legendary games to refresh the story before Half-Life: Alyx launches on VR.

The franchise has once revolutionized the FPS genre. It invented the non-stop on-the-gameplay narration style and introduced the most impressive graphics back in 1998 and 2004. Unfortunately, the bundle doesn’t include Black Mesa, a Source remake of the original game. However, HD textures in the official build make it look not so frustratingly old as it is 22 years after. Besides, the series features one of the best science-fiction stories ever told in games.

According to Valve, both games and 2 official Half-Life 2 addons will be available for free for a limited time. You can get them for 2 months prior to Half-Life Alyx release. After that, the price for each will be $9.99 and $7.99 for addons. To learn more about Half-Life franchise and its importance for the gaming community, click here. Keep tweaking not to miss such a sweet offer. Are you going to pass the games once again? Or maybe it’s going to be your first time? Share the news with friends and join the conversation!