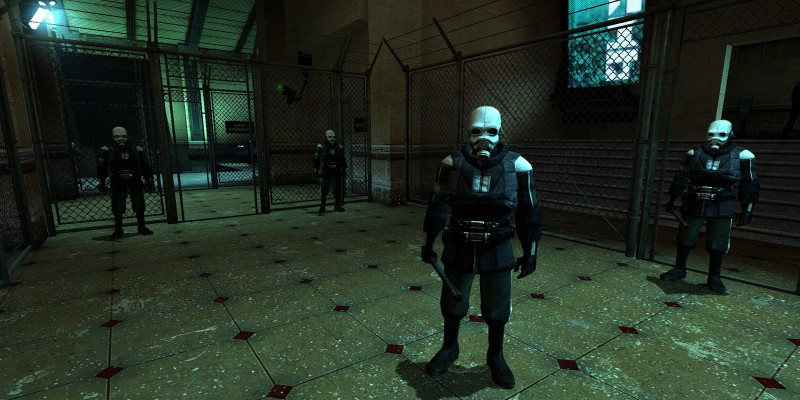 In case you were going to pass all Half-Life games before buying the upcoming Half-Life Alyx for VR, you will be able to do it for free soon. Valve announced that the entire series would be available on Steam free for everyone. Half-Life is perhaps the most rumored game of the last decade, so it’s a great present for fans.

The action of Half-Life: Alyx will take place before events of the 2nd encounter. It’s doesn’t take too long to complete, so take a while to prepare for Alyx. It looks somewhat old and flat, but still incredibly playable.

Valve believes that fans would enjoy replaying good old games before getting the new one, and we agree with them. However, it may turn totally different because not many of them will purchase a bulky VR set for PC for that.

Besides, Valve decided that the games are not old enough to make them free forever. They will be free for 2 months until Alyx comes out. After that, the price of $9.99 for each chapter and $7.99 for each episode will return. To download both games for free, you have to hurry up and create a Steam account or use the one you already have. You will also need a dedicated Steam launcher to play.

All the games are available for Mac OS X, Windows, and Linux. The list includes original releases of Half-Life, Half-Life 2, Half-Life: Episode One, and Half-Life: Episode Two. Unfortunately, the Black Mesa DLC is not included in the bundle, but you can get it on the official developer’s website for free too. If you don’t feel like playing the games again or simply don’t have time for that, read on to know what they are about. 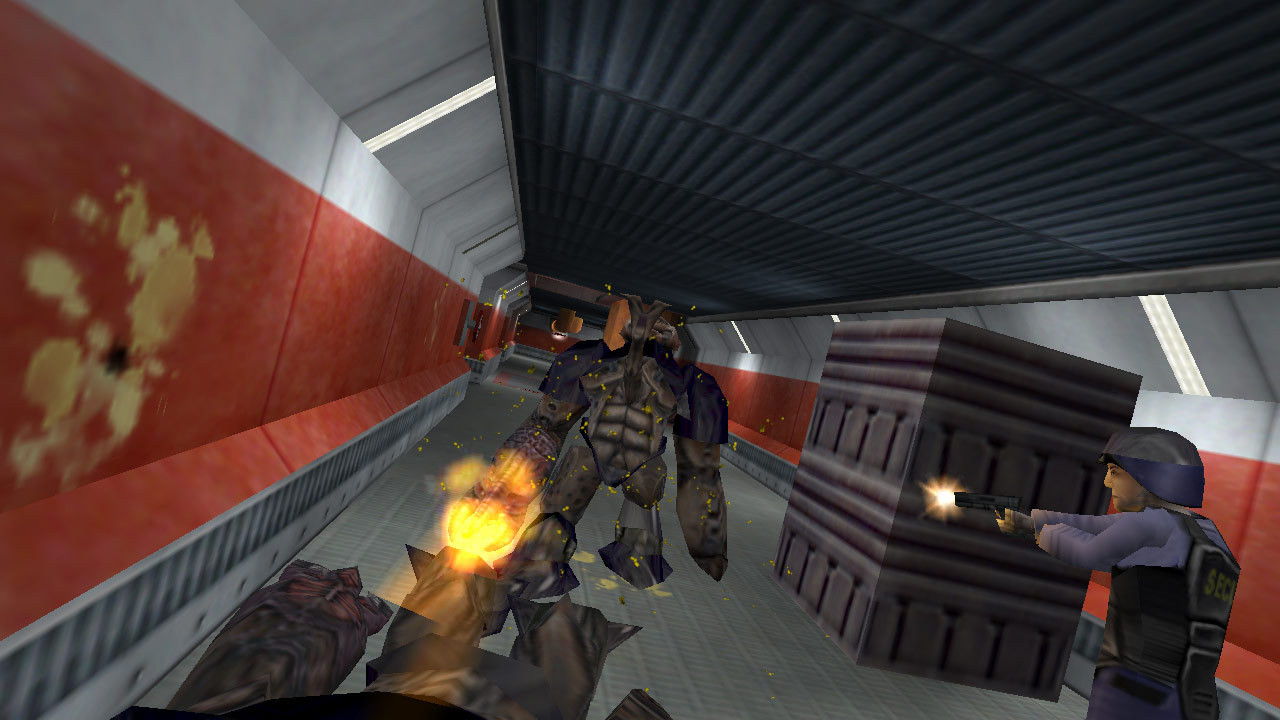 This 1998 game established the new quality standard for first-person shooters. The action takes place on a giant supersecretive scientific research facility called Black Mesa. You take control of the promising young scientist, Gordon Freeman, who is in charge of anomaly materials research.

As you can predict, everything goes wrong. Freeman survives a catastrophe but soon discovers that the government will try to vanish everything and everyone who is responsible for experiments with portals. The rest of the plot tells about Freeman’s fight with government troops and terrifying monster bosses from the parallel universe.

What makes the game outstanding for a 1998 franchise, is the storytelling style. The entire narrative goes without pre-rendered cut-scenes. All of them are scripted using the core engine of the game. Besides, you don’t lose control of the character in the majority of scenes. This made the gameplay incredibly immersive in those times.

The sequel came out in 2004. It introduced impressively upgraded Source engine graphics, excellent animation, advanced NPC and enemy AI, and even shader rendering. The story continues 20 years after the 1st game and teleports Gordon to one of the last survived cities. The entire Earth is controlled by the Alliance of other planets.

Gordon joins the Resistance to fight against invaders. His way is full of dangerous police robots and military forces. The story is much more complex than in the original Half-Life, so it’s impossible to retell it in a few paragraphs. The game definitely has one of the greatest science-fiction narratives in history and features dozens of original concepts.

Even though both games may look too old for an experienced modern gamer, they are still revolutionary for 1998 and 2004. You will enjoy the immersive story with lots of detail, multiple unique mechanics, and unique lore. Have you already played the Half-Life games? Would you like to do it once again before the Alyx release? Join the chat in the comments and share the article with friends!