Epic Admits Using Among Us as Inspiration for Its Impostors Mode 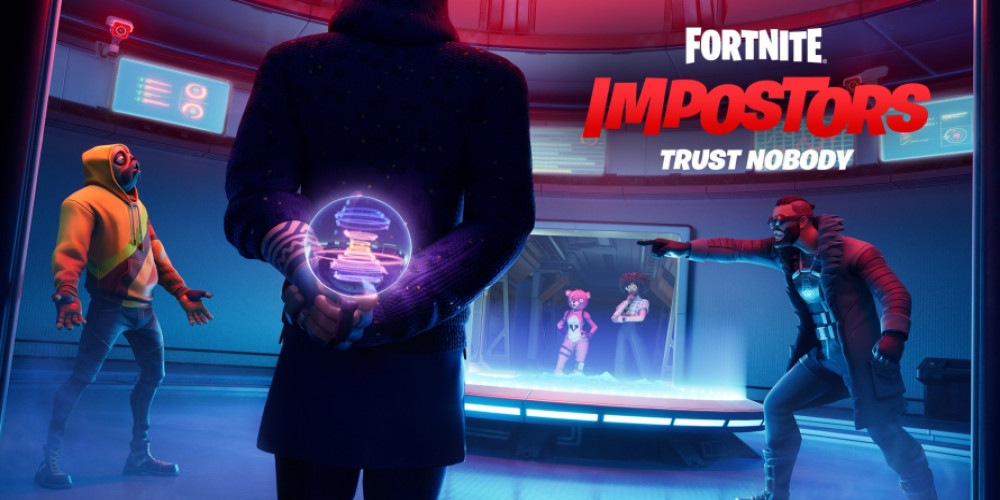 After facing quite a lot of criticism from fans, Epic has decided to come clean about where it got its inspiration to create Fortnite’s Impostors mode. Now, almost two months after the release of the said game mode, the company is finally ready to admit what everyone has been suspecting from the start – the 10-player, limited-time Impostors addition was built around the 2018 mega-popular hit Among Us by Innersloth.

How similar are the two games?

Released in mid-August, the events of the Impostors mode take place in the Fortnite universe and its 3D worlds. However, even to the untrained eye, it quickly becomes clear that the game is drawing a lot from the gameplay, map layout, mechanics of tasks, and dialogues of Among Us. Even the mode name itself (which Epic didn’t care enough to change) suggests there is a link between the two titles.

What does Innersloth say?

Initially, Epic Games did not acknowledge the connection, which caused the Innersloth team to voice their grave dissatisfaction at having the fruits of their creative labor taken advantage of in such a dishonorable way. Marcus Bromander, the co-founder of Innersloth, commented that while the mechanics of Among Us were not covered by a patent, it was still surprising that Epic had not tried harder to make their game more individual.

Despite giving Innersloth a curt nod of acknowledgment in its latest patch notes, Epic seems to be in no hurry to include the appropriate reference in their Impostors in-game description.

What do you think of Epic’s Impostors mode? Should there be legal consequences for major gaming industry players trying to capitalize on the popularity of indie developers? Speak up in the comments below and share this post with your friends!