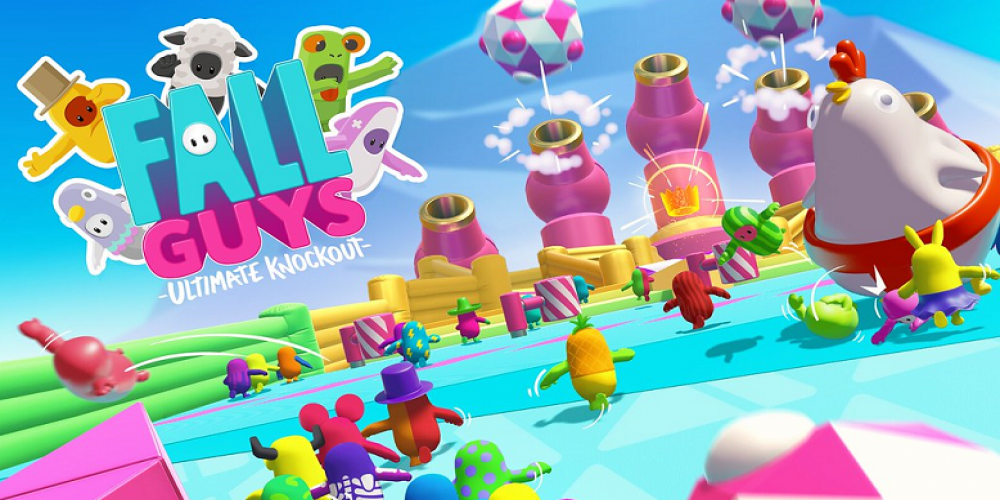 It’s okay for big stars to adore video games, even if it causes confusion among fans. Daniel Craig loves the GTA franchise, Drake is a Fortnite freak. Henry Cavill makes the best of his passion for The Witcher series. Here is another cele-brie-ty who’s into gaming as well. The next time you play Fall Guys you may unknowingly encounter Captain Marvel herself.

Not that it came as a surprise to see Brie Larson as a gaming fan. If other celebrities are doing it, why cannot she? In addition, Brie has never tried to hide her passion: on the contrary, she appeared in commercials playing some games, and then openly commented her impressions. More than that: she has been streaming.

The confession came from Brie Larson herself. Though it took her long to reach this game, and she started playing Fall Guys when it already was wildly popular, she expresses her love for this game that took her by surprise. Now the Marvel star plans to record some more videos about Fall Guys.

Among her other favorite games, Brie has mentioned Legend of Zelda: Breath of the Wild, Animal Crossing: New Horizons, and Super Mario World 3D. Well, Brie Larson is obviously a Switcher. But to play Fall Guys, she must have used another console or PC, since Fall Guys for Nintendo Switch is not available yet.

We know what you are thinking about. Will there be a Captain Marvel suit in the game after such a confession? Well, maybe, but Mediatonic has to deal with Disney for that. If they decide to, though, having Captain Marvel on their side will be a serious advantage, for all the fans to rejoice. If they don’t, though, we’ll have Brie’s YouTube channel where she publishes videos on everything, including gaming.

Have you seen any of Brie’s videos about gaming? Which of her favorite games do you like the most? And would you like to see her (or character inspired by) in any of these? Leave a comment here if you please!