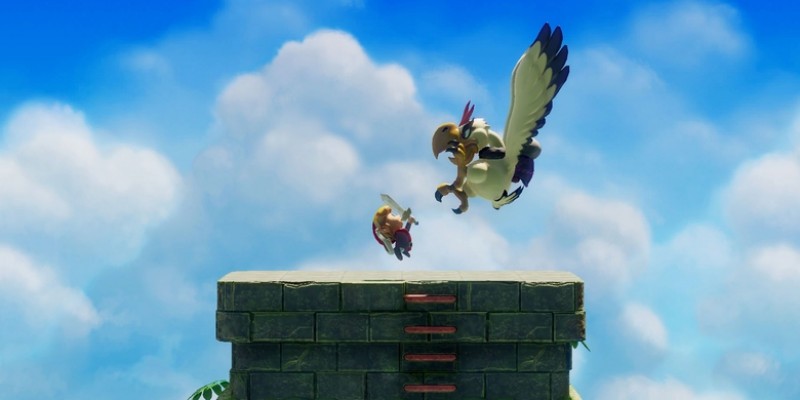 Nintendo recently published the list of the most downloaded games in 2019 for the hybrid Switch console. It is curious that the exclusives for the device, released in 2019, did not fall into the top five. However, we are going to take a look at the list more detailed!

The top list is led by Fortnite, which continues to be popular on all platforms. The second position is taken by the Super Smash Bros. Ultimate, and the third place went to ageless Minecraft. The fourth place was unexpectedly taken by Cuphead. Due to the release on the hybrid console, the MDHR studio has exceeded the mark of 5 million copies sold. Untitled Goose Game took fifth place as well.

This is how the full rating of top games on the Nintendo Switch in 2019 looks like: 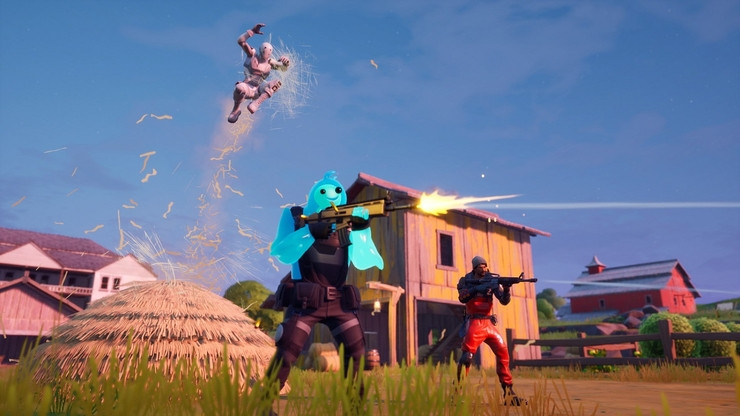 There is no platform in the world that could hide from Fortnite's attention. But few are more suitable for it than the Nintendo Switch. You can easily assemble a squad right at home with one of your friends. And, unlike other portable versions, nobody forces you to use touch control.

You've already heard of Minecraft, haven't you? While the developers announced the official release, millions were already playing it. This game has become an international phenomenon.

Cuphead is a run'n'gun genre game where players have to control an unusual protagonist who is not saving the world but simply blowing out dust from his enemies. The players have to help Cuphead, who challenged the Devil, lost his bet, and now is struggling to return it. 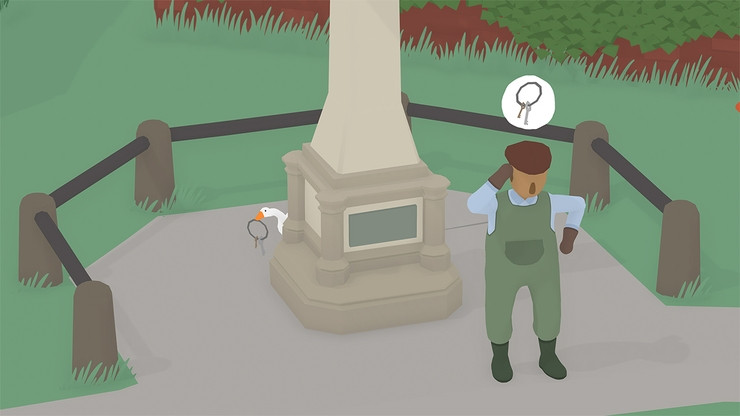 Untitled Goose Game is an arcade stealth game in which players take the role of a goose lost in a small town. Players have to find their way to the pack, to steal food, keys, and trying to move unseen.

Pokemon Sword is a game from the eighth generation of Pokémon that represents completely new territory. The UK-inspired Galar region is full of new pocket monsters. The game is "paired" with the Pokemon Shield game.

It's not so easy to be a teacher at Carreg Mach Monastery. You need to carry out all sorts of small assignments, dine with students, grow flowers, fish, and then lead your wards on the battlefield and try to keep everyone alive. You play as a wandering mercenary, the protagonist of the large-scale adventure Fire Emblem: Three Houses.

NBA 2K19 is the twentieth part of the basketball simulator. Offering updated graphics, improved game modes, and much more, the game, like previous releases, is based on the National Basketball Association (NBA). The NBA has 19 players waiting for a lot of basketball clubs and real-life players, several modes including career mode, as well as the ability to play using the Web.

The name Mario appears in the names of games for the Nintendo Switch so often that when the next one comes out, one wants to roll their eyes and get outraged. However, the mustachioed plumber has mastered so many new professions for many years that his company is never boring. 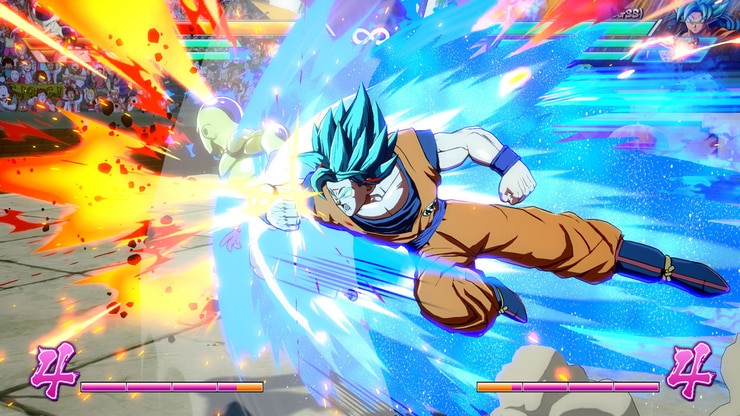 Dragon Ball Fighter Z is a ball-fighting game in the anime universe of Dragon Ball. Players can fight each other playing for their favorite characters. The fighting game is made in 2D and offers players battle in both 1x1 and 3x3 modes.

Pokemon Shield is also the game from the eighth generation of Pokémon that represents a completely new territory and is paired with the Pokemon Sword.

Overcooked! 2 is a continuation of the crazy Overcooked arcade. A co-op in several types of multiplayer, culinary fights to save the world.

Hollow Knight is a game where players take the role of the mysterious Knight, whose path lies in the depths of the ancient kingdom of Hallownest. Traveling through the ruins of the kingdom, players learn more about the past of these lands, fight numerous and extremely dangerous opponents, and also improve their fighting skills.

The Legend of Zelda: Link's Awakening 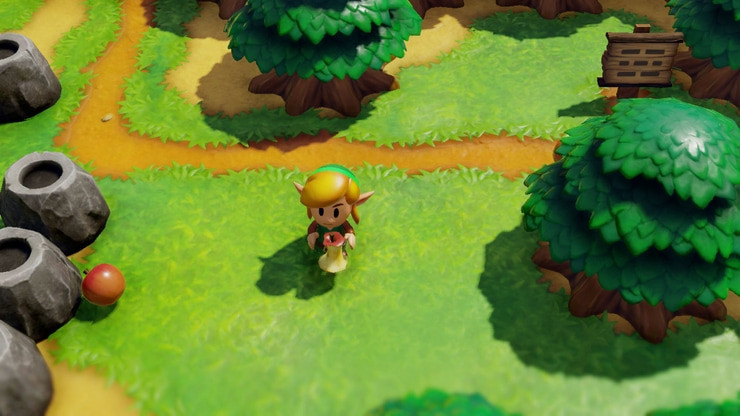 The best Zelda in the world and, without a doubt, the best game for the Nintendo Switch! In this game, you can run in a straight line from one end of the map to the other without stopping and loading screen. Most games do not allow gamers to explore their carefully crafted world freely, but Nintendo takes you off the leash in the first hour.

Luigi's Mansion 3 is a new part of Luigi's adventures, which was created specifically for the Nintendo Switch console.

Super Mario Party is designed for a variety of players, and even those seeing the gamepad for the first time. Each mini-game uses not more than one button, and when it comes to motion control, everyone is equal.

Final Fantasy VII is a remake of the seventh legendary role-playing series on the new engine with completely updated graphics. In addition to the new engine, players will get a completely new combat system, a huge amount of new content, as well as the breakdown of the game into several episodes.

Dragon Ball: Xenoverse 2 is the sequel to the Dragon Ball Xenoverse in the action genre with elements of an arcade fighting game in which battles take place in huge arenas. 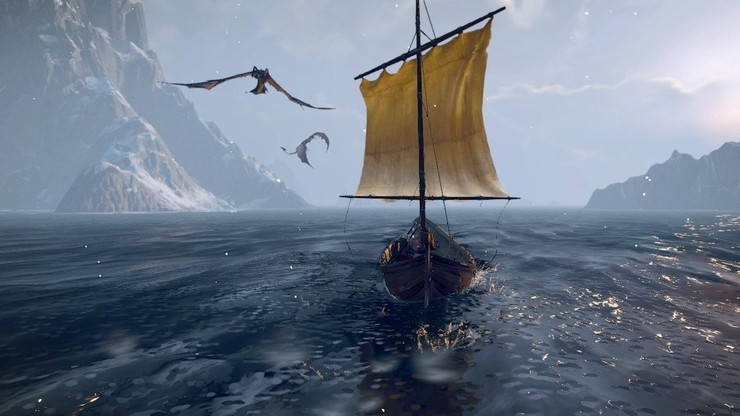 The Witcher 3: Wild Hunt is a role-playing game based on the series of novels "The Witcher" by Polish writer Andrzej Sapkowski. After the events of the second part, Geralt returns the lost memories and finds himself at a crossroads. War is raging in the Northern Kingdoms, and Yennifer, the girlfriend of Geralt, asks him to help find Ciri. Geralt embarks on a dangerous journey through war-ravaged lands to find Ciri and crush the Wild Hunt.

If you think that our list is missing any of the games, you can share your thoughts in the comments section below!