Tips for Future Leader of the Valley in Everdale 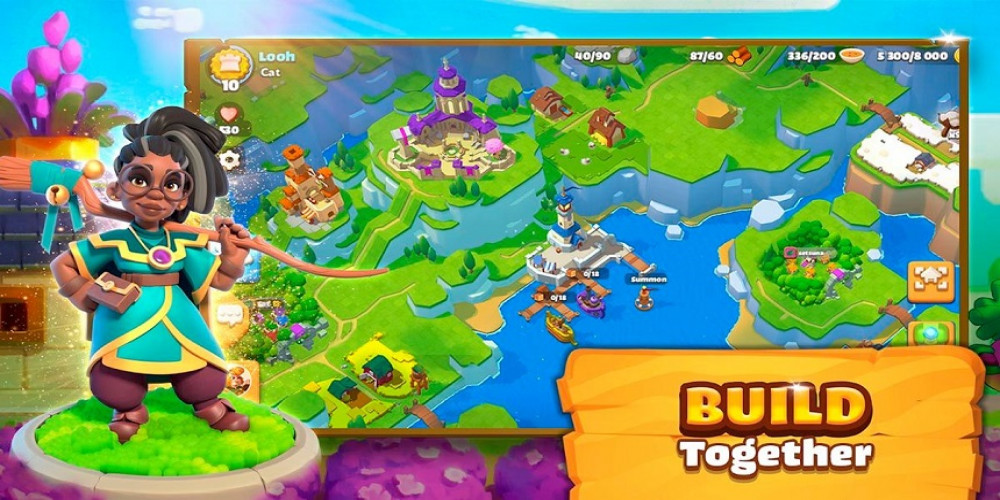 Everdale offers you multiple possibilities you can’t miss. Being a leader is not just a bunch of responsibilities in front of you, it is also a noble position. If you are still confused about how to become the best leader, this article is for you.

To become a part of the valley you have to reach the 4th Study level. You need to finish the research on the valley. Since you play with 9 other people, you have to do your best to make your valley win. You might have seen similar mechanics in the Clash of Clans game. There you have to improve your valley for the victory since it is related to a Clan. While Everdale stands far from the Vikings theme, you might find some familiarities.

You may try three roles in the game. You can start as a member of the valley. Besides, you can become an elder and leader. The first player who joins the game after the valley is created becomes the leader. Three of the most successful players with the most scores become elders. If the leader is among them, only two players remain elders. Other players are members.

Guidance on Becoming Leader in Everdale

Valleys are generated automatically in Everdale. This means that it is impossible to create your own valley and proclaim yourself a leader. If you want to be more than an elder, you have to learn new tricks. There are currently only two existing methods.

First person to join the game

If you want to become a leader, you don’t have to be the bravest or the smartest one. All you need to do is be the first. After the game creates a valley, just be in time for it. How can you do this? You can ask the leader of your current valley to send you back home, so you can sit in the lobby and wait for a new and better world.
If you join lobbies, it is highly unlikely that you will become a leader unless other participants leave you alone there. That is why your only option is to get kicked on purpose. Well, you can ask peacefully for it or show your worst to the current leader, forcing them to make the move.

Not every leader is a tyrant, as you know. You can win the vote, gaining respect in your team. However, members can’t start the vote. You need to be an elder. Another thing you have to consider is that you are not the one candidate for leaders. Even if you start the whole process, there still will be three other players with the highest scores in the races. Other members will have to make the choice. They can compare other players with each other. There are 24 hours for them to vote for a new leader. After that time, the game will pick the one with the most votes. You can reveal your political ambitions there and try to persuade other players to make you a leader, promising more opportunities.

Pay attention to these factors:

You can use any of the methods described above. While being kicked out and waiting might sound more attractive than working hard to become an elder and start voting procedure, we still believe it is a more reliable option. The choice is still yours. After some time in the game, you will be able to try both of these recommendations. If you have tried any of it, share your experience with others in the comments below. Have you ever been a leader in Everdale's valley?