Everything You Have To Know About Star Citizen Alpha 3.8 Update 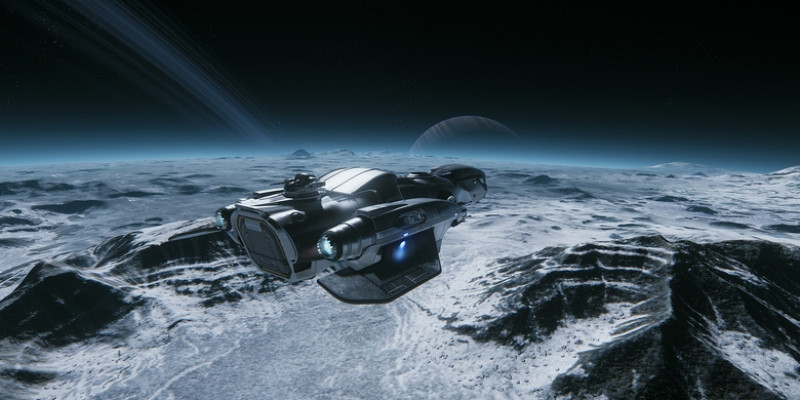 Many years ago, the developers of the Star Citizen game began to raise money for their project, promising us an exciting tour to outer space with interesting tasks. Recently, the Star Citizen space simulator team released the 3.8 beta update. It added to the game the ARGO MOLE mining ship, the MicroTech snow planet, and other cool things we're going to talk about in this article.

What is Star Citizen? 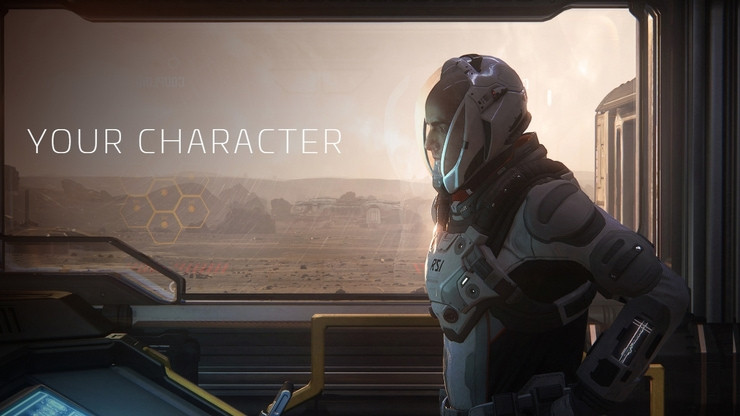 Star Citizen is a space simulator that started as a crowdfunding project. The game has both a multiplayer component and a story mode, including many famous actors (Mark Hamill (Star Wars), Gary Oldman (The Fifth Element), Mark Strong (Kingsman: The Secret Service), and the Witcher himself, Henry Cavill).

The game tells about the future, where mankind has populated many planets within the famous galaxy. As they explored new regions, people met other civilizations. Some of the civilizations are friends of humanity, and others aren't that friendly. Most people have gathered under the banners of the United Earth Empire. 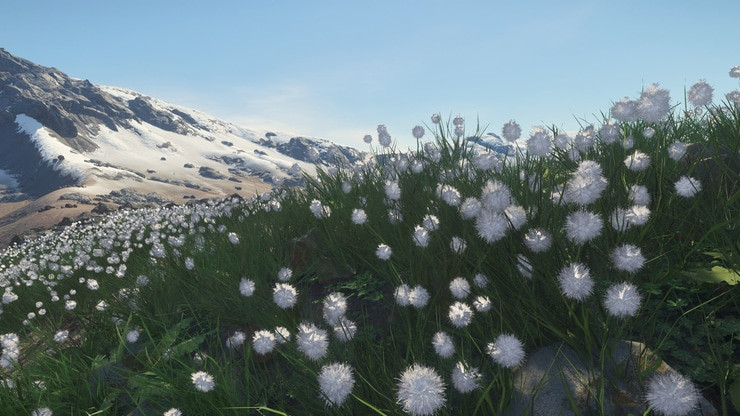 Yesterday, (December 21, 2019), Star Citizen Alpha 3.8 got a fresh update called New Frontiers or Transitive Patch. The developers added some new technology to the simulator, made improvements to planetary mechanics and tools, introduced different types of weather, and even released a streaming app (SOCS) for servers. "SOCS will not only improve server performance, but it will also allow you to store and display much more content in the game," said the developers' team. "Thanks to this application, we are close to realizing our dream of giving the public a living world in which you can experience a variety of sensations."

Remember that Star Citizen is a spaceship simulator, and the flying part occupies most of the gameplay. The spacecraft must first be ordered at the base; after that, you have to deal with the control. And here is where the difficulties began because the developers decided not to fool themselves with the interface, so many functions or mechanics were not entirely obvious. For example, before landing, you had to stick out the steps for the ship, and during the flight, raise the engine power with the mouse wheel. All this is quite unobvious and difficult, so players had to constantly go into the settings and look at the keyboard layout, then go back into the game and try new actions. In the Alfa 3.8 patch, players are getting improved graphics and artificial intelligence, which affects NPCs, pilots, and enemies in combat. The studio also added the ability to collect scrap metal from the wreckage and then recycle it into raw materials ready for sale. And, of course, we will get the new ships!

Primarily, the developers explained the changes in the interiors of ships. The designers have worked to improve their appearance and variety. The interior of the spaces will become more spacious and equipped with new areas. The developers have also worked to improve ship management interfaces. The dashboards in the control center now contain more useful information. They will also receive a warning about a possible danger: for example, when they face a collision with an approaching ship.

Other improvements also include a new mission to rescue the luxury 890 Jump yacht. The complexity of the missions has been changed, now you need a partner and a larger ship to complete it successfully, but the reward will be higher. The system of punishments and fines has been improved as well. There are terminals for the payment of fines at stations and ports. For example, if you land a ship without a landing request, you will be fined or deprived of the ship until a fine is paid.

Also, the Cloud Imperium Games studio released a video that shows some of the features of the update. The video shows some of the possible space restaurant courtyards: burrito bar, snack bar, noodle shop. Some ships will get foodcourts with an amazing design. Neon lighting, billboards, showcases, and decor are looking great in the space atmosphere. Besides new interior design elements for space stations and interface improvements to the game, in Alfa, 3.8 stations will have larger and more diverse interfaces. Until now, they all looked the same. 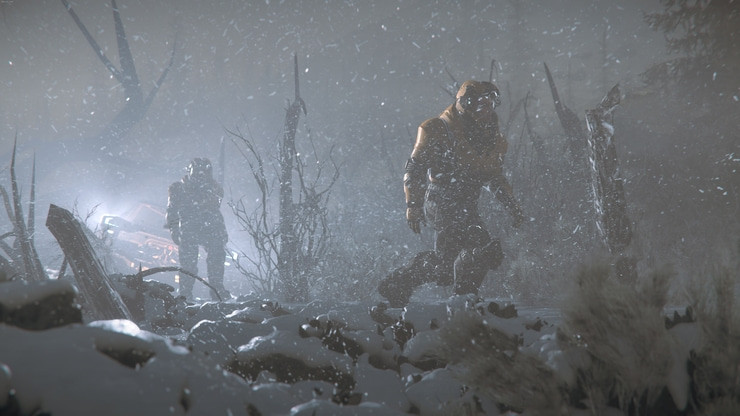 Along with the patch, there is a massive amount of content that also came out. You will get the frozen planet called MicroTech, the Mole platform for the extraction of minerals, numerous cooperative missions, and new melee mechanics. Thanks to the latter, you can attack and destroy everything around, not only with weapons but also with your fists. Additional guns for characters and new planetary technology, and more realistic surfaces and biomes are waiting for you as well. Apart from that, there's also a multi-seat mining ship ARGO MOLE, which is designed to extract valuable resources.

However, shortly after the update, the studio discovered stability issues. "We understand that the stability of the game has not yet reached the level of version 3.7.2. The addition of large features and a mechanic like SOCS requires further polishing. We do everything to fix the problem," said Chris Roberts, CEO of Cloud Imperium. "I can't imagine a better way to end the year than the one we have chosen. Although we still have a bunch of features and content coming up, I'm interested in knowing what Star Citizen players are thinking now."

By the end of the year, Cloud Imperium Games studio is going to release the official update 3.8 to the alpha version of the Star Citizen space simulator. Star Citizen backers can already download the beta alpha update to version 3.8, which the developers call "transformative."

How much did it cost?

According to the news, the Cloud Imperium Games campaign has helped the studio raise more than $250 million. The initial goal of the developers was already quite high, and yet they managed to get more than six million back in 2012. Although the space simulator was supposed to be released back in 2014, the postponed event did not hurt its popularity. People are still funding the project, which explains the success achieved by the studio's campaign.

The game has already entered the top three most expensive projects in the history of the industry list. It follows the Star Wars: The Old Republic and Halo 2. In total, nearly 2.5 million users participated in the financing. The detailed information is given on the official website of the project.

Before we tell you the bottom line, let's recollect the most important updates in short:

As you can see, the development team did everything to spend fans’ money in the right direction. The update brings a lot to the Star Citizen game universe, and it's worth trying! By the way, if you have already tried the game using a new patch, we are waiting for your impressions in the comments section!