Don’t Look Down on the People Who opt for the ‘Easy’ Mode! 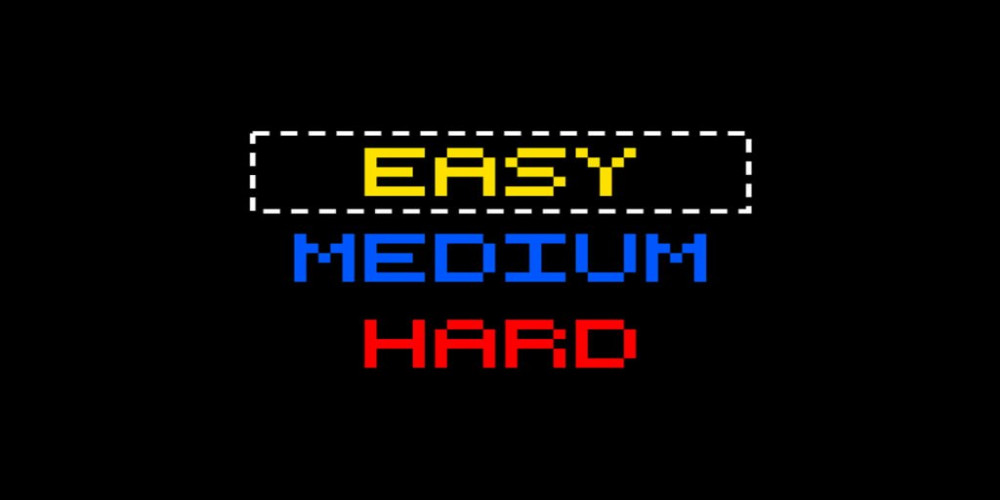 Several game fans quickly express their discontent when “easy modes” or assistive features are released for a game. Some taking to social media to express their displeasure. Some gamers think that players who play at a difficulty level less than they do are not completing the game.

Early on in the week, Double Fine, developers of Psychonauts 2, announced that the game will be released with an invincibility mode, and players are in the clear to use it. If you consider the interactive nature of games, you would realize that, unlike with films and TV shows or books, not everyone will share the same experience as someone else. The experience is a lot more unique when it comes to gaming. However, while some players still think they are better than others simply because they overcame more challenges in completing the game, others believe that developers are compelled to change and implement features in opposition to the intended experience for average players.

Game developers just want to engage as many players as possible

Game developers can be likened to artists. Artists take joy in people consuming their content, and so it only makes sense that game developers try to create a playing niche for as many people as possible. A few people have opined that asking developers to cater to more audiences could attenuate the release of mature and challenging games. At most, we can get games for kids that are devoid of dark content. Unparalleled accessibility settings were featured in The Last of Us Part II, one of the grimmest games ever made. Other games in this class, like the violent Assassin’s Creed and Celeste, are also accessible.

Tamoor Hussain has a contrary opinion, insisting that such thoughts are insulting to the games and is an apparent show of a lack of understanding of why these games are unique. Too much focus has been placed on the games’ level of difficulty. Little or no attention has been given to what other features make these games unique, including art direction, subtle storytelling, level design, and music. In essence, the entertainment level of the fame shouldn’t just be premised on the level of difficulty. People play games for several reasons.

It is an overall win when everyone plays

Those opposed to difficulty levels do not accommodate the fact that not all gamers are the same. Have you considered that in about 250 million gamers worldwide, some have impairments or disabilities that may prevent them from playing at your level? That you do not have a disability automatically puts you at an advantage over those who do, and accessibility features may be the only thing that helps such people enjoy the game as much as you do. Steve Saylor, a blind accessibility advocate, explained how important accessibility is to people of his community. In a series of revealing videos, he has shown the human sides of disabled players, which has brought to the limelight the challenges of people of his community. So you can imagine how exciting it was to see that a game like The Last of Us Part II could be designed to include disabled people. So if you have played down on accessibility settings, think about those who would not be able to enjoy what you enjoy in an otherwise situation.

Cherish what you have

Just in case you still do not empathize with those with disabilities, have it in the back of your mind that it could happen to you too. Even those without disabilities may still need accessibility settings because there can be decreased vision, hearing, and response time as one grows older.

What’s your take on difficulty levels and accessibility features in games? We would love to hear from you in the comments below.