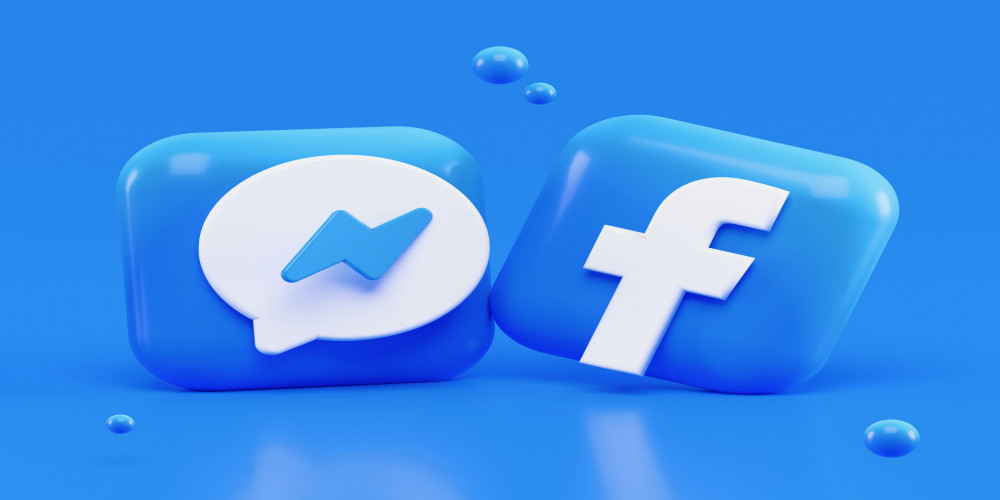 If you are barely used to the art of emojis, and the messages are hidden behind simple eggplant or avocado, you will unlikely deal with soundmojis without help. Soundmojis are short audio clips you can exchange with your friends and family in Messenger on Facebook. Once you learn how to use them, you will find a perfect way to express your feelings without typing.

Soundmojis were introduced by Facebook this month. This is the feature that allows listening to the sounds emojis provide. Developers believe it can bring conversations to the next level. There is already a range of soundmojis available. You can check the drums, violin, laugh, kisses, shock, or even fart. Besides, you can finally find out what the ghost says. Instead of explaining something in a message, you can send soundmojis. They become a part of a wide range of versatile non-verbal non-text messages on Messenger, apart from GIFs, stickers, and classic emojis. They were launched on July 17, World Emoji Day, a significant date for Facebook officials.

The Art of Using Soundmojis

For now, soundmojis are available on Facebook Messenger’s mobile app only. Web users will not find them on Facebook. Another, probably, temporal restriction is that you can’t customize a new product the way you used emojis. Meanwhile, developers are positive about it. They offer a library of soundmojis that is regularly updated with famous sounds and effects. While the sound is something new, it is attached to the classic emojis we all know. Thus, there is no problem getting an idea of what you are talking about.

According to Facebook officials, you will easily find the soundmojis according to your taste. There are clapping and evil laughter, drumroll, and it was said above the fart. Besides, you can hear the favorite voices of famous anchors and artists. There is a voice of Rebecca Black, movies, and TV shows, including Brooklyn Nine-Nine, Bridgerton, and F9. Facebook plans to allow users to create soundmojis from their favorite songs, as shown in the promo video. If you are a fan of the “Fast and Furious” series, you can use the atmospheric soundmojis with your favorite voices.

If you want to use the soundmojis in your Messenger, you should do the following:

This is not the first attempt of Facebook to increase its level of popularity. They work hard to compete against other social media like Instagram and Twitter. With the new apps and chatting programs that appear every day, it is getting harder. The company rolls out unique features for its users at a high speed. Several days ago they improved the security of their Workplace app. Before the Olympics in Tokyo, they offered a wide range of tools for users to stay connected to this event. Even WhatsApp, owned by Facebook, received new features. Now you will be able to use your WhatsApp account on different platforms. And after Instagram launched improved security features for teens, you can already guess the next step of the biggest social media network.