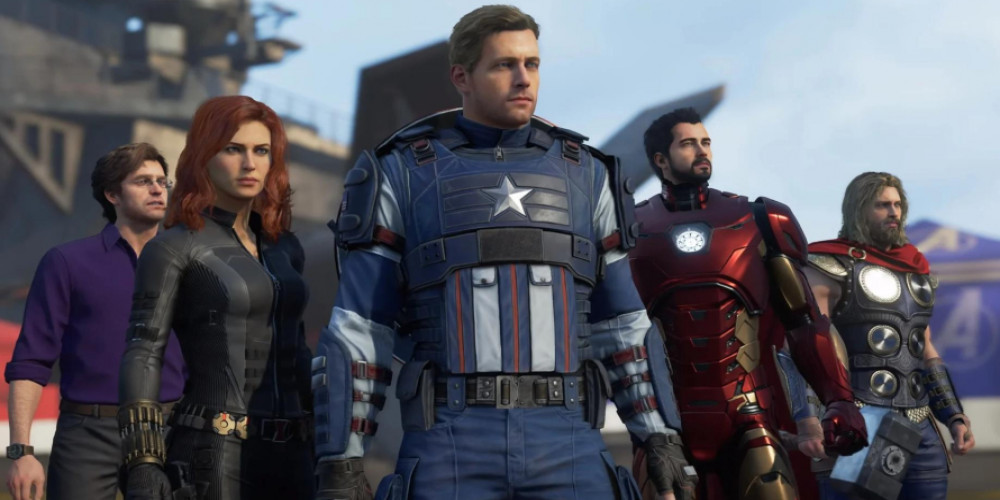 While the official Marvel’s Avengers game has been around for less than a year, it’s already been explored inside out by players. Is it time to delete it from your consoles and computers? No, it’s time to install the new DLC and enjoy it like never before! Here are the ten reasons to play Marvel’s Avengers now.

The iconic Wakanda, an African country with civilization built on vibranium, has been shown in movies, but too briefly. Now you have a chance to explore it – not like Dr. Livingstone in the wild, but rather like an astronaut on a civilized alien planet. Wakanda has a lot to offer, being a different technological world with ancient tribal traditions and morals.

A fresh expansion tells another story full of adventures, with new locations, villains, and quests. Like it’s always been, it’s not just technically generated missions. Marvel tells stories with another moral or philosophical dimension. Of course, it also introduces new villains – alas, none of them is playable. Well, Marvel, this idea deserves another DLC.

In this expansion, we explore the situation within the Wakandan royal family. This is the insight we never received in either MCU or previous games. More than that, it builds up to what we know from comic books.

The original Marvel’s Avengers had been released before the nextgen consoles appeared on the market. Now PlayStation 5 and Xbox Series X/S enter millions of homes, and their owners are the most demanding ones in terms of visuals. The updated game fully utilizes the potential of these, so, if you last played Marvel’s Avengers on your last-gen console, the experience is worth refreshing.

Not only does the game finally feature Hawkeye and Kate Bishop. It’s a rare chance to see The Black Panther, played and voiced by Christopher Judge instead of the late Chadwick Boseman. In addition, the already present characters get more action and expanded arcs.

Finally, Square Enix and Marvel allowed for several instances of the same character to appear in the game (The Multiverse feature?). So, there’s nothing to it now if the four of you decide to play Black Panther or Thor, or play two Tony Starks alongside two Captains America. If suddenly you need an explanation, you can assume they come from different timelines.

Playing identical characters might have been a problem: how to tell one player from another then? Maybe, having this in mind, the developers of the new DLC introduced new skins for all the playable characters. Now you can have them looking like in the Marvel Cinematic Universe.

There is no bug-free game right after the release. But if you have been deferring it because of the bugs, we’re glad to report that this DLC, along with new content, has most of the bugs fixed. Therefore, your experience will be smoother in 2021 than in 2020, and not only due to new hardware: you will feel it even on the same console or PC.

Once you have paid for the core game, there’s no need to purchase this DLC for more money. It is free for everyone who owns Marvel’s Avengers. We wish it were so in cinemas for those who’ve seen at least ten MCU movies.

Nowadays, five or six hours of the main storyline are rather a norm than a Guinness record. Still, there are more tasks, locations, and missions even after the main quest is over. There is even a place for updates within this DLC, as it leaves so many locations unused.

This Is Not the End

Hardly will Marvel ever run out of content for the later DLC. For example, later this year (or at the beginning of the next year) we will finally see the homecoming of – you guessed correctly – Spider-Man. It’s better to be ready and familiar with the core game to enjoy the next DLC because he will probably bring a new huge storyline with him. And you better be already aware of what’s happened before to jump right in.

Did you get inspired and motivated to play the updated Avengers? Or maybe you’re already playing this game? Then share your experience or expectations in the comments. If you want your friends to know about the news, you can share this article on Facebook, Twitter, or any social media you’re on.