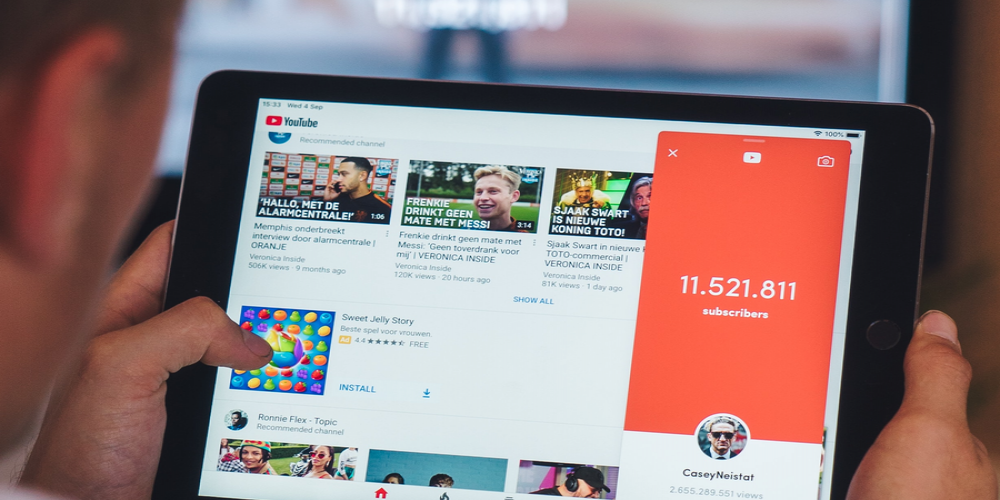 It’s been more than a year since the support of Dolby 5.1 was announced by Google for YouTube TV. And now it slowly makes it to various hardware. Now, if you watch YouTube TV on Apple TV or Fire TV by Amazon, you can update the app and enjoy the true surround. If your acoustic configuration allows for it, of course.

The introduction of 5.1 sound makes YouTube TV even more attractive for viewers that want full immersion when watching. While not all programs may support it, the ones that do benefit from that a lot, especially movies, live shows, and sports events. The 5.1 mode will turn on automatically at the start of the program that supports it. Of course, you need the 5.1 audio system to enjoy it in full or at least a pair of headphones able to emulate it, though, you know, ain’t nothing like the real thing.

The first platforms to feature Dolby 5.1 sound for YouTube TV were, of course, the native devices by Google – that is, Chromecast and Android TV – and Roku TV, being among the most popular in its class. Previously it was introduced on Smart TV by LG, Vizio, and Samsung. Now it’s time for more smart streaming devices, showing that it’s the content that rules, not the platform.

The feature will be available to all the subscribers, no matter which package they have chosen. Though initially Dolby 5.1 was announced along with the 4K Plus package, this one isn’t necessary to enjoy the surround sound. To check whether any particular channel supports it, you may enter the “Stats for Nerds” menu and then go to “More”. If there is an AC-3 or EAC-3 audio codec mentioned, then the channel supports it, and everything now depends on the way the program has been produced.

If you are one of YouTube TV subscribers with Apple TV or Amazon Fire TV, have you already checked how it works? Or maybe you have experienced it on other platforms? What audio setup would you recommend to enjoy it in full? We’d like you to drop some lines in the comments section!