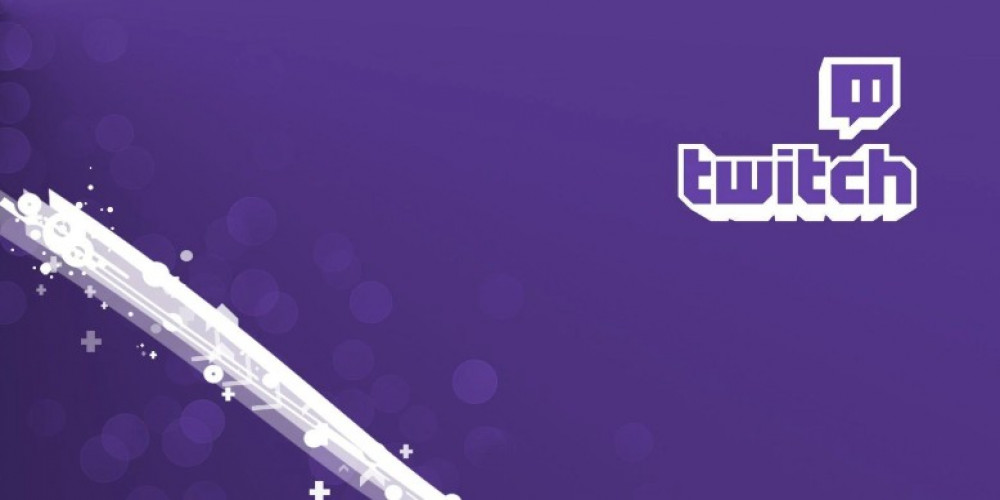 Recently, Xbox announced that some insiders got an opportunity to stream directly from the console. It is being tested now, though. Xbox engineers have already shared the interface of the new feature on their social media, saying that it will be easy to use. If the feature is released, you’ll be able to start and pause the live stream directly from Xbox, adjust your camera and audio options, and change the stream name. The latter seems not so special to be admitted separately, but anyway. When it comes to privacy, Xbox stops streaming to Twitch after exiting the game. Thus, the gamer’s home page will not be shown.

To stream to Twitch, the insider gamers should use the native Xbox “Capture and Share” feature. For them, this function is completed with the “Live Streaming” option. This option leads to synchronizing with the Twitch account. When it’s done, the gamer can “Go live now.”

Currently, Twitch streaming is available for testers inside the Alpha and Alpha Skip-Ahead groups. These groups are aimed at gathering gamers to test new features and updates. It resembles Steam’s Early Access in some way. The Xbox team chooses the testers by themselves, and not everyone can access the groups. To enter one, you have to pass the “Joining New Rings” survey in the Xbox Insider Hub. Afterward, you may be invited as an insider tester.

It seems that Xbox has started paying much attention to streaming. The recent release of two Storage Expansion Cards for Xbox Series X/S will be useful for streamers to store large streaming archives. Which other features would make streaming easier for gamers? If you feel you can provide some helpful tips, let us know in the comments below.