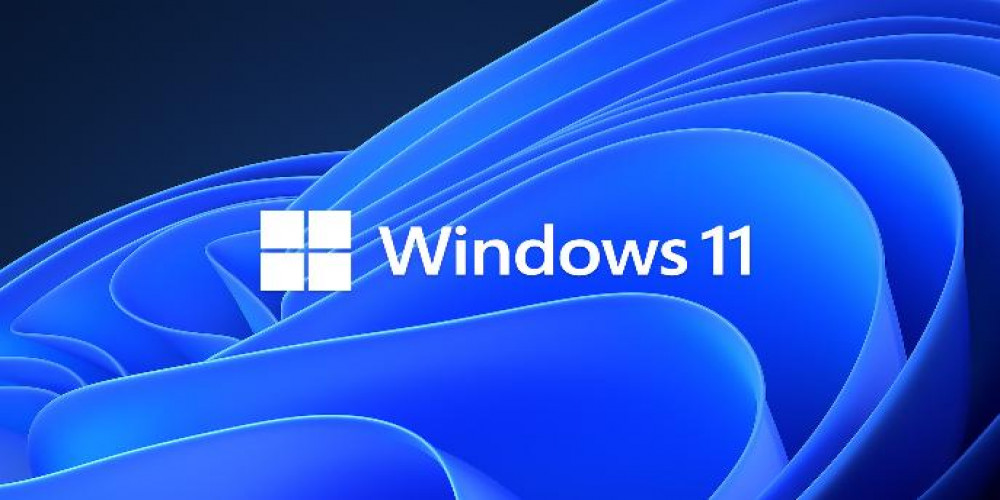 Windows 11 has been thoroughly worked on, and now the creators announced its great release. There is also the beta version for users of Windows 10. It’s the first upgrade in six years, and the developers have added various new characteristics.

New Features You Can Try

They made the interface more Mac-like. Now it has pastel tones, a taskbar, round corners, and StartMenu in the center. It has become more visually pleasing and user-friendly.

You may download Android apps on your PC with Windows 11. They will be available in the Microsoft Store, which you can find in the Amazon Appstore. For some reason, Windows announced that the first release wouldn't have this function. It might still be in the developing stage, and the company didn’t reveal when they will finish working on it.

Access to widgets has become much easier now. You can find them all in a taskbar and manage them as you like. There are also updates for gamers. Windows 11 will include some Xbox features such as DirectStorage and Auto HDR. So, your gaming on PC seems to be more exciting than before. You can now launch Microsoft Teams from the Taskbar. This app can also work on your Android, iOS, and Mac.

Windows 11 makes your multitasking experience more efficient with Snap Groups and Snap Layouts that allow you to create app groups. For example, you can store all programs for work or education in one collection. When you need to switch to another app, the whole class will open so that you don’t need to search for a long time.

Besides, the diverse virtual desktops have also been integrated. You can create different desktops for your job, relaxation, and other needs. You can even choose diverse wallpapers. Overall, there are some other functions Windows 11 is supplied with, though those that are described above are the main ones.

How to Test the Beta Version

You can try most of the features described above (not including the Android apps integration) in the beta version. Read below to know how to do it.

Overall, it was a great idea to offer users trying the beta version of Windows 11 so that they can understand its specifics and experience all the features to see which subscription is more suitable for them. If you used Windows 10, it would be quite easy to install a free version of Windows 11. Just follow the guide above to simplify this process.

Not all the functions you might need have been integrated into the beta version, and they won’t appear with the first launch either. We should wait to download the Android apps on the PC. However, there are a lot of functions we can try now. The beta version allows experiencing all of them. When you install the official version, go to Settings and turn off the beta one. Then open Windows Upgrade, and choose 'Stop getting preview builds.' Have you already tried the Windows 11 beta version? Please, share your experience in the comments.