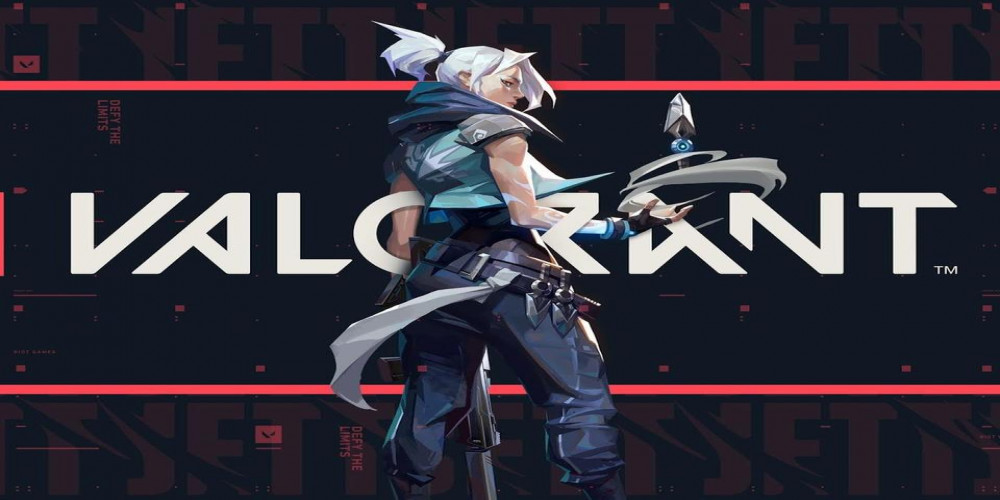 A popular PC FPS VALORANT reaches new heights in popularity. As for June 2021, the game is played monthly by 14 million players. An impressive achievement, given that the game debuted about a year ago, on June 2, 2020.

VALORANT is an exclusively PC game. An anime-styled 5v5 tactical shooter utilizes a popular idea like dozens of other games, from Counter Strike GO to Operation Flashpoint: Dragon Rising. VALORANT, though, offers a fantastic yet realistic combat feeling, great accessories support, modest system requirements, and not so heavyweight client (about 4-5 GB after the installation).

Not that this success is surprising. VALORANT impresses with everything, from a well-balanced team gameplay to fantastic visuals. Its success started during closed beta testing which made VALORANT the talk of the town. And when it was finally released, the success was inevitable.

Now VALORANT offers constant updates, season system, free-to-play mode with paid cosmetics and enhancements, frequent events, plus three levels of competition within VALORANT Champions Tour. To commemorate its first anniversary that came with such a success, Riot Games already started a month-long event with giveaways, new missions, and various stuff that’s either usually paid or exclusive for this event.

In 2021, Riot Games has announced Valorant Mobile launch. Alas, this is not a port to other platforms, but a completely different game that does not cross the PC version at all. No cross-platform gameplay, no account or progress transfer, completely another game. Yet it preserves the feel (as far as it goes) and the core gameplay elements, not even sacrificing the visual riches. Having two VALORANTS is fine too, as you see. And it’s already a powerful rival to Call of Duty Mobile and other tactical shooters.