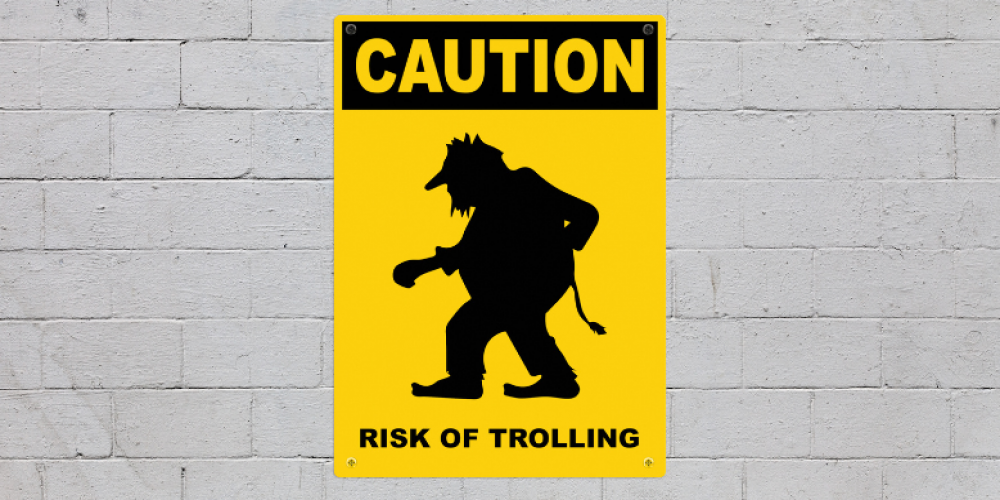 Both content moderation and tools to block trolls have been on the agenda of Instagram for a while now. Trolls come with the package when you use any social media platform, which is why having effective ways to get rid of them is so important. According to the company, the team of Instagram has increased its efforts when it comes to dealing with abuse and hate speech on the platform.

According to Instagram, users will now get more features that allow them to block the accounts of trolls. All users of the social media platform will be able to block all the accounts that a certain person has. Previously, users could only block the existing accounts and the ones that the same person could create in the future. Now, they can block all accounts at once.

It is not a secret that young adults are way more into Instagram than Facebook. For this reason, Meta is particularly focused on making sure that there are plenty of safety tools on Instagram. In addition to the blocking feature, Instagram also improved its feature for filtering out some offensive words that can be used in replies to Stories. The feature is called Hidden Words and is definitely useful, particularly to people who have a larger following. What is more, if the system detects inappropriate Stories replies from people that you don’t follow, such messages will be sent to the Hidden Requests folder automatically.

What is more, Instagram has the Hidden Words feature working not only for the English language. At the moment, the feature can be used for a number of languages and was also extended to include new ones, such as Turkish, Russian, Bengali, Telugu, Tamil, and Farsi.