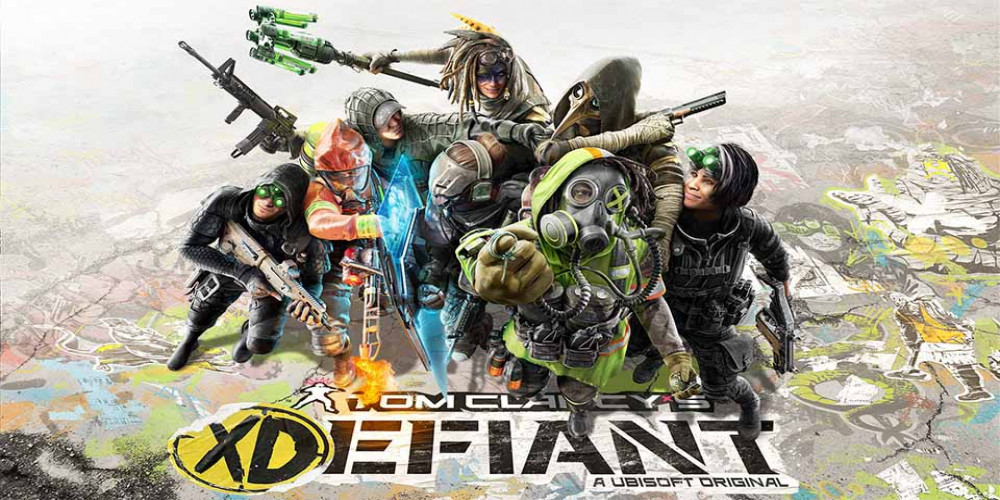 Ubisoft has recently shared the news on the new first-person free-to-play shooter from Tom Clancy’s universe, called XDefiant. The game Tom Clancy’s XDefiant will be available on PC, PS4, Xbox One, next-gen consoles Xbox Series, and PS5. The date of release is yet to be announced.

Players can already enroll in the closed beta version for testing. The registration is open for everyone on the official website of Tom Clancy’s games. According to the official information, developers plan to start the first test for everyone registered on August 5. The event will take place in North America. To play the game, you need to be a PC owner.

What is Tom Clancy’s XDefiant about?

While we all wait for Tom Clancy’s Rainbow Six Extraction that will be released in January 2022, it is time to return to the beloved universe of tactical shooters. And if you were missing fast-paced arena combats, you have to sign up to test the new game. The gameplay is interesting and well-developed as always, and you may like to be a part of a faction.

Since developers were extremely talkative and even made a 9-minute review, we already know some features of the game. If you have played any Tom Clancy’s series, you may find a wide range of familiarities. Yet, the game has a new story to tell. The features that were announced:

Thus, if you are a PC owner, you may try to test all these game features. Remember that the deadline is on August 5.