Twitter Blue with Verification Will Now Be Introduced After the Elections 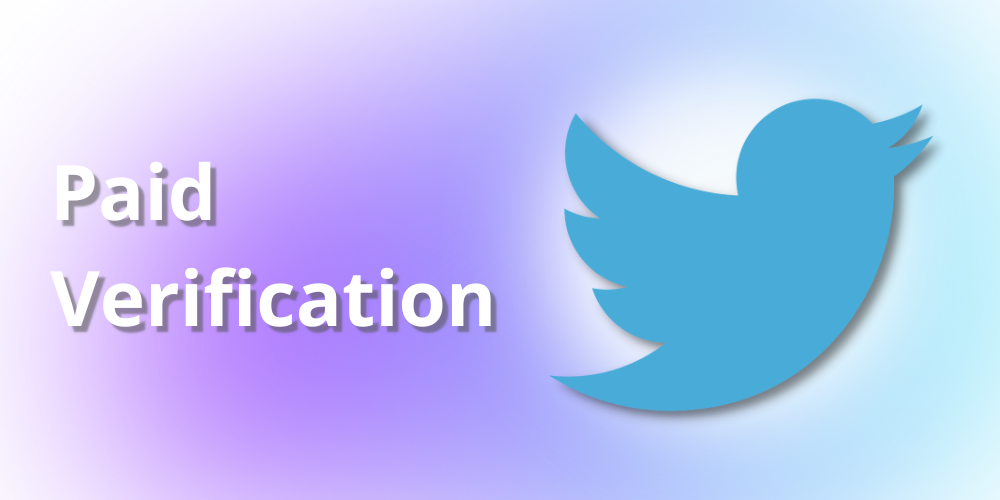 According to The New York Times report, the launch of the new Blue subscription has been postponed until after the elections in the United States. It is unclear why this decision has been made, but maybe the company needs some time to organize the launch.

Twitter announced its Twitter Blue subscription, which costs $7.99 a month, not too long ago. Some of the features that users will get access to when they subscribe to Twitter Blue include the ability to post longer videos, get a priority ranking, and have fewer advertisements. The feature that has been talked about the most is the verification one.

We all know that previously we could see the blue verification checkmark only next to the names of a selected number of people. Now, with Elon Musk as the CEO of Twitter, the situation will change drastically, as any Twitter Blue subscriber will be able to get this verification mark on their accounts.

A number of people have expressed their concerns about whether some people would be able to create fake accounts now that anyone will be able to get access to checkmarks. Previously, the checkmarks were provided only to notable people who have been verified by Twitter. At the moment, it is unclear how the company will prevent the problem related to impersonation.

What do you think about this subscription? Please, share your thoughts in the comments below!