Twitch My Switch Up! The App Is Finally on the Nintendo Console 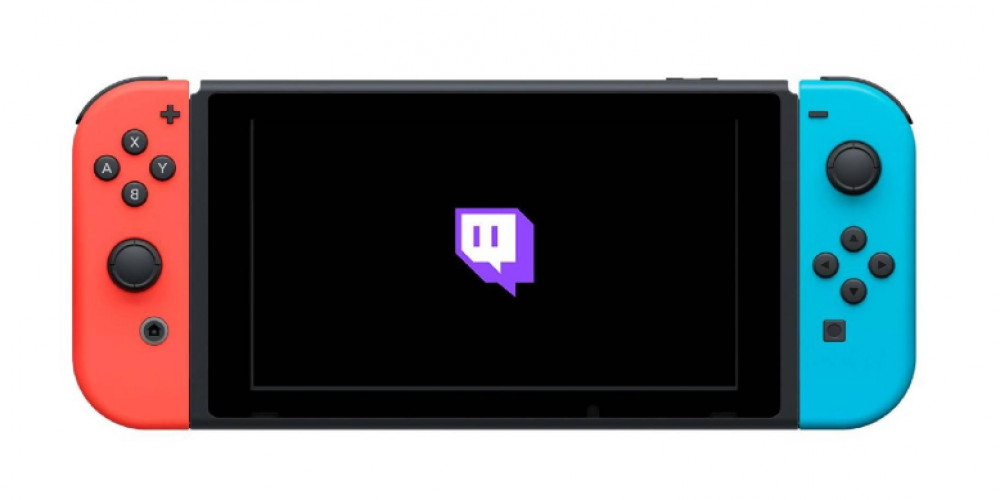 Nintendo still plays by its own rules and affords to ignore the recent trends. The latest release, though, made Switch one step closer to the rest of the gaming world. The addition to Nintendo Switch finally received on November 11 is the original, official Twitch app, optimized for viewing. The app is free, as on any other platform.

It seemed strange, not to say scandalous to have these two giants of the gaming industry so far apart. Especially given how well their names rhyme. It took Twitch four years to make it to Nintendo Switch, while on other consoles it’s been available for long.

As the advertisement goes, now you can watch live streams on any type of sport – from football and basketball to esports. The app works in any mode – TV or standalone.

It can’t be as good as it seems, though. First of all, the Switch app is not meant for streaming – that is, at all. Second, chats are not available while you are actually watching a stream. On the other hand, the app supports multiple logins, so you can authorize and watch a stream on Nintendo Switch and at the same time use your phone or tablet for chatting.

The most disappointing thing about Twitch on Switch, though, is how unstable it is so far. Not only does it constantly crash. Even when it functions normally, the stream will sometimes jump a second or two back (are we the only one to reminisce of The Matrix?) Okay, now we have Twitch on Switch; checked.

The situation looks quite different, though, as we try to find other streaming apps on Switch. There isn’t even Netflix or Disney Plus, so the only real alternative to Twitch is the ubiquitous YouTube. From this perspective, the app is a welcomed addition.

Are you ready to watch streams on Switch? Or would you rather stream yourself? Do you consider the app to be useful the way it is now? Share your opinion in the comments if you will!