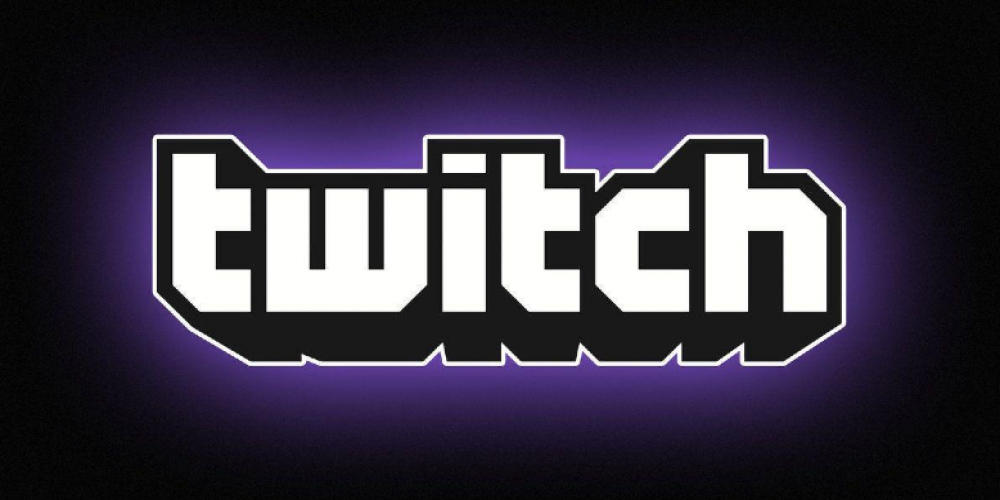 Streamers that used Twitch to broadcast movies and TV shows may receive DMCA bans. The warning was made by djWHEAT. It looks like content creators decided to concentrate their efforts on streaming movies and shows via Twitch.

The biggest streaming platform Twitch is in the spotlight again with the new problem of copyrighted content this time. Twitch is working hard on clearing its space from streamers who use movies and shows in their streams. The company bans users that violate the Digital Millennium Copyright Act. If you can’t understand whether the content you use violates these rights, use the tools the platform provides that help you to identify whether the materials you use are original or not. Twitch works closely with record labels, hoping to stop pirates and protect rights owners. Yet, while many streamers decided to follow the rules and refused to listen to the music protected by DMCA, others began to broadcast their reactions on movies and TV shows even more frequently.

CohhCarnage, the popular Twitch creator, tweeted on December 26 about this issue. This tweet revealed the creator’s concern on whether it is alright to broadcast movies or TV shows recording your reactions to them. Many Twitch users reacted to this message.
The head of Twitch Community Production Marcus Graham known as djWHEAT also reacted to the tweet. He said that it is obviously not ok to do this, and the company is trying to stop such streams, banning creators of the content. He said that it is a matter of time when all creators who use movies and shows in their streams will be gone from Twitch.

Are you a usual guest on Twitch? How often do you go there? Are you a content creator? Share your opinion about the new problem with the copyrighted content in the comments below.