The Leaks about GTA VI May Reveal Some Actors 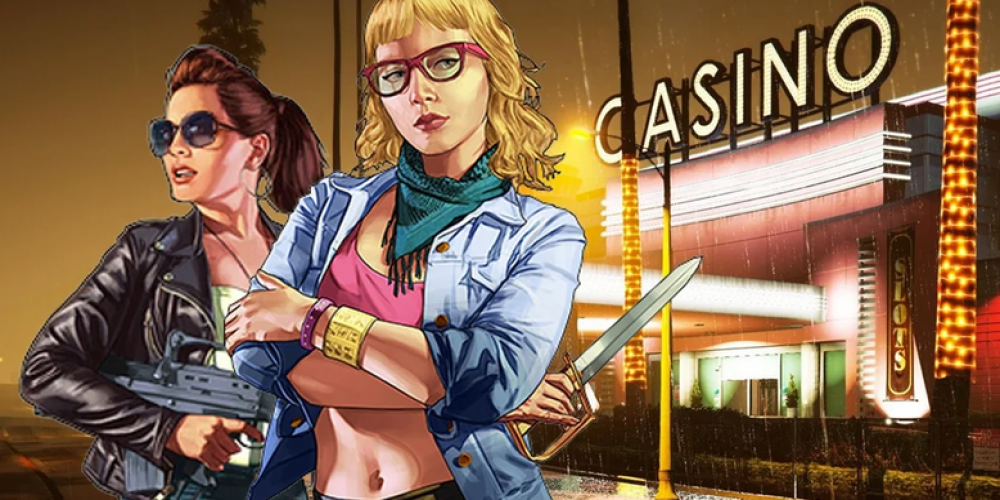 If you’ve been tracking the story that unfolds right now about the leak that reveals quite a thing about the upcoming GTA 6, you may have seen some of those 90+ videos that show the gameplay. Along with the game itself, though, they reveal a little more – namely the actors that will star in the next Grand Theft Auto installment. Though hardly will the names surprise you, the fact of the leak may have consequences.

Unlike Cyberpunk 2077 or Death Stranding, the GTA series have never relied on star performances. The actors involved in both voicing and motion capture were not that famous: Steven Ogg, anyone? Shawn Fonteno? Great as they are, hardly will they be remembered for anything else. But with these leaks, something may turn different for actors recognized there.

Well, Lucia, the first female protagonist ever in the series is confirmed, and the actress beyond her is believed to be Alexandra S. Echavarri. The actor playing Jason, the male protagonist, is (as believed, again) Bryan Zampella. Hardly do these names ring the bell for you now, but with the leak, their future prospects suddenly look brighter. As the development of GTA VI will take years, many producers will want to get the inevitable future stars into their projects as soon as they can.

This attention to the leads (assuming they have been recognized correctly) may influence more than just their future careers but also their current relations with Rockstar Games. If their contracts don’t prevent them from any other work while doing GTA 6, they may receive very seductive offers to… hmmm… moonshine elsewhere. Even some they can’t refuse.

Let’s hope this disclosure won’t influence the schedule, so we get the game as soon as it’s planned by Rockstar. What do you think about these actors? Will they do it? Seen or heard them anywhere else? Share your opinion with us in the comments!