The Best Indie Apps for Android You Certainly Have Missed 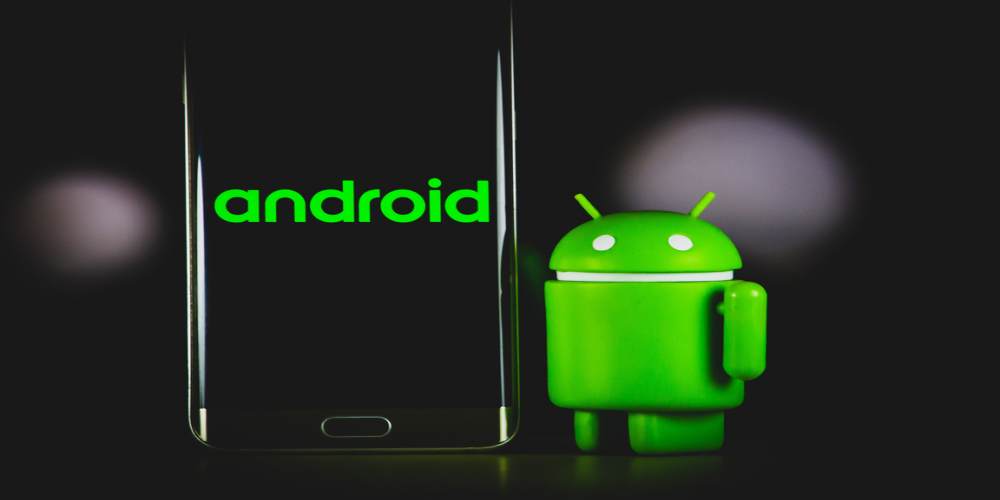 What’s great about Android? Not only millions of apps you can install from Play Store and other official stores. There are also thousands of independent developers that make their apps free for everyone, with features that no one else has even tried to implement. You never know you need them until you see.

So, here is the list of the most unusual indie apps for Android. To install them, you need to download the .APK files and install them manually. Make sure this ability is enabled on your smartphone or tablet! If not, enable it when prompted.

This lightweight browser is a Chromium fork with advanced ad-blocking features and lightning fast interface. Using Bromite feels much faster. In addition, it does not expose your private data.

That’s one necessary app for power users! MiXplorer combines a solid file manager, a text editor, a bookmark drawer, an eBook reader, an HTML viewer, and a lot more. In addition, it’s compatible with absolutely most Android devices of today and is well supported.

This alternative Instagram client looks almost like the original. Unlike it, though, it enables you to do lots of things that the native app can’t. With Instanderv, you can download media from posts and stories, react with emoji like you do on iOS, and disable ads and analytics (though we wouldn’t recommend it, as this way of monetization enables Instagram to exist).

Do you like how you can wake up a Pixel by tapping on the back while it’s off? Few Android devices have the same feature out of the box. With TapTap, though, you can enable any Android smartphone to wake up at a tap.

If you are tired of ads in every app you have on your phone, Blokada will deliver you from these pains. It efficiently blocks the sources of ads, so they just won’t load. Still, we’d only recommend you using it when your data plan is very limited or too expensive. In other situations, you better keep supporting the developers at least by watching the ads.

There are many wallpaper changers on Google Play, but they all are either paid or offer too little. On the contrary, Super Wallpaper is rich in free high-quality content. Originally, it’s a part of MIUI, but the standalone version can run on most Android devices.

Lighter than Facebook Lite. That’s why Face Slim is great for budget or old devices that cannot handle the official Facebook client. It’s also highly customizable and has all the necessary features, including built-in Messenger functionality.

Audiophiles know this app well. If you have one of those rare Android devices with a 3.5 output and a Hi-End DAC, this will help you unfold its full potential and enjoy first-rate audio, bypassing all the OS limitations. But even if not, you’ll benefit from its audio boosts, presets, adjustable EQ, and other playback control options.

If you think Android launchers are a thing of the 2010s, try this one. With its fan-shaped menu, you will revive that long forgotten feeling when you had to relearn how to use a mobile phone each time you had a new one. In addition, LMT Launcher is utilizing the well-familiar idea of invisible touch zones, like in your favorite reader app.

And if you want more apps, here’s the place to go. F-Droid is an alternative market that offers legal yet unapproved by Google Play apps. Here you can find thousand of opensource apps and games that will improve your experience even more.

We hope you found at least one app you like! And we hope you really make your smartphone better with the apps you install. Watch videos, up your game on social media, enjoy quality audio! And if you want any other apps that didn’t make it to Google Play but are worth a shot, drop some names in the comments!