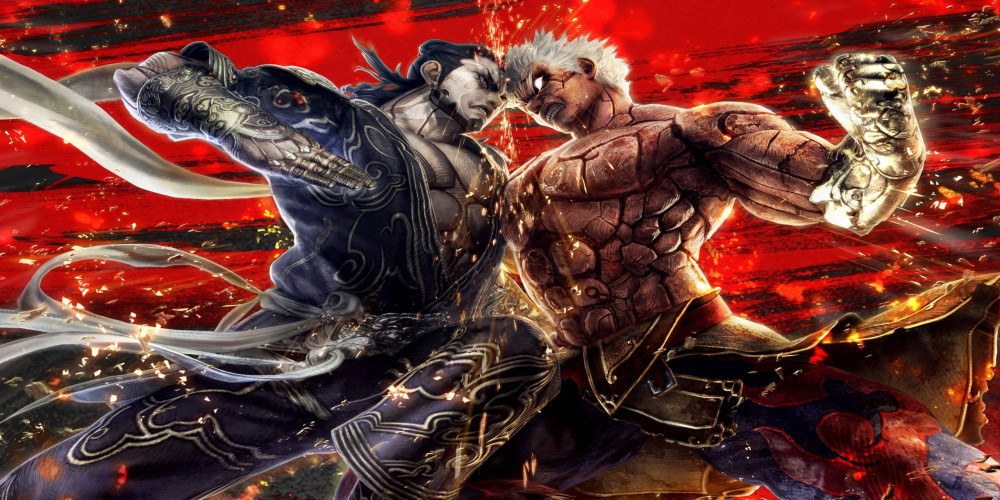 While fighting game fans all over the world have been anticipating events hosted by WePlay, a new name in esports, they may start expressing their disappointment. On April 30, NetherRealm Studios and Bandai Namco refused to collaborate with WePlay, which resulted in canceling their planned events. So, Mortal Kombat and Tekken tournaments that WePlay planned to host, with solid prize pools, will not happen.

The reasons have not been articulated by either side. Both developers only used vague statements like “difference in professional standards”. Neither the developers nor WePlay showed interest in uncovering the real reasons for such cancellation, given all the hype and massive money around it.