Something Special For The Devil May Cry 3 On Nintendo Switch 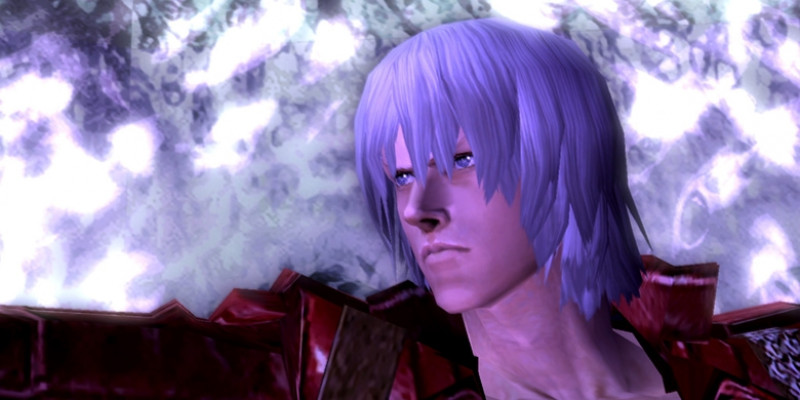 Devil May Cry 3 will be released on Nintendo Switch next month. And although the first two games of the series were transferred to the hybrid console without extra changes, the third part seems to offer the Switch owners some additional bonuses.

Is DMC3 For Nintendo Switch The Best One?

In today's short news update, Capcom producer Matt Walker said that the developers appreciate people's love and devotion for the third part of Devil May Cry. To show their gratitude to all the fans, the team managed to add "something extra" to the game and make this release even more special.

What exactly will the fans get is not distinctly clear, but Walker focused on the word "motivation," which may be a hint of a connection with Virgil. Additionally, he urged fans to circle three dates on their calendars: January 16, January 30, and February 13. Apparently, on these days, Capcom will reveal more details about the features of the Switch-version of DMC 3.

DMC3 is a prequel to the first DMC, telling about the young Dante. The game successfully developed the gameplay of its predecessors and is considered one of the best parts of the franchise. Devil May Cry 3 Special Edition is already available on other current platforms, including PC, PlayStation 4, and Xbox One.

What The Devil Hides?

Do you have any suggestions on what it can be? Anything you would like to see from the development team? Share your ideas in the comment section below.