Riot’s Upcoming MMORPG: What Do We Know So Far 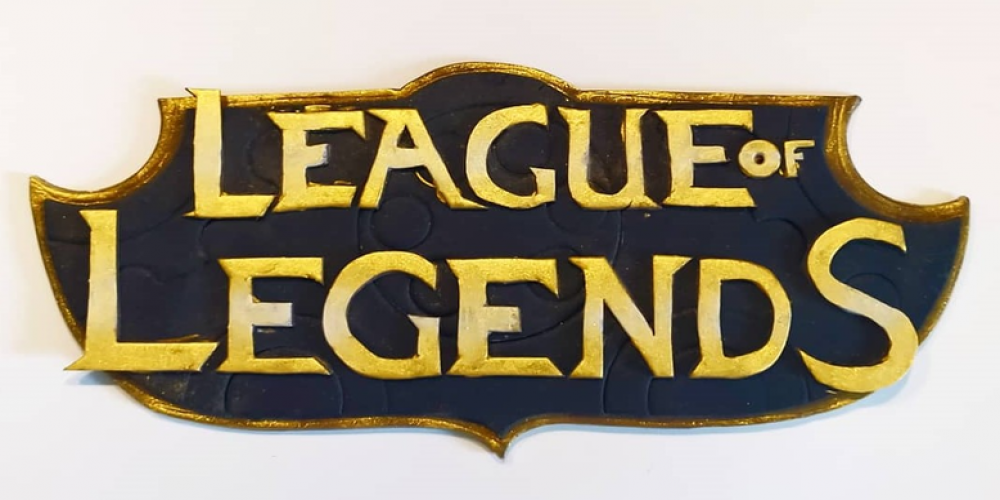 The news is here: League of Legends will be getting its own MMORPG. So far, we don’t know many details about the title, but users and professionals have been doing some good guesses.

After the release of “The Ruined King” and a single-standing fighting game, Riot Games has finally come to a much bigger project. It is time to give Runeterra a fully immersive experience with a new MMO. The rumors have been going around since 2019 when League founder Marc Merrill talked about plans for MMORPG.

Despite the confirmation, we are yet to know the official release date of the game. Riot Game has been claiming to have a huge overload with projects. Right now, we can be hoping for a launch in late 2023, but with all of the available insights, the best guess would be the middle of 2024.

Unfortunately, there is also no information as to what areas of the Runeterra the players will be able to explore. It would be logical for the company to start the game somewhere in the central regions like Piltover, Noxus, or Demacia.

Every MMORPG needs a set of classes or professions that the players can pick at the start of the game. The most probable way for Riot to keep the game close to the original is to make six main classes: Marksman, Slayer, Tank, Mage, Fighter, and Enchanter.

A raid system is also expected to be in the game. People are still unsure as to how the Riot team will implement it into the Runeterra world, but the game’s lead producer Greg Street is really hoping to see it functioning.

Overall, Riot Games released an issue that not everyone will like the new MMORPG, saying that players want different things in their games. We will be waiting to see more updates on the upcoming project.

Are you waiting for the new Riot game? What aspects would you like to see in it? Share your opinion in the comments below.