Returnal is joining the fold of PlayStation Studios 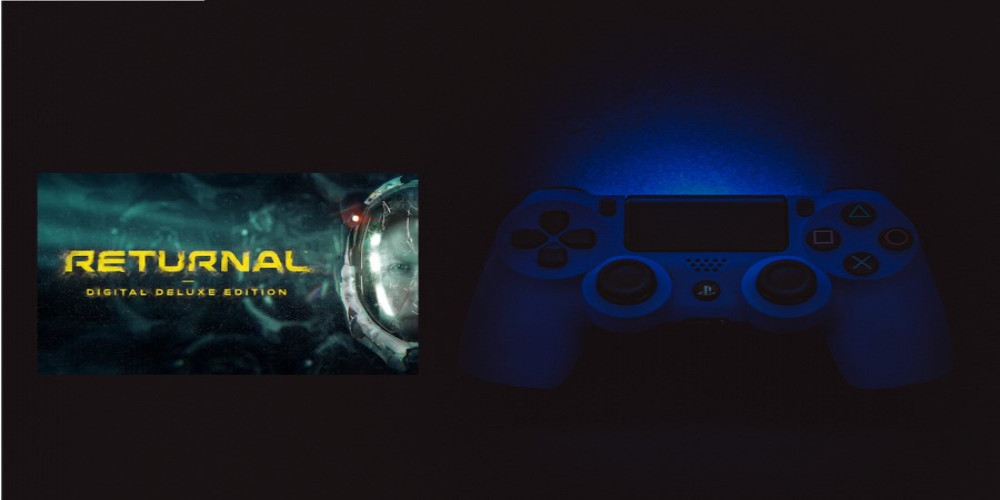 To join Sony, Returnal developer Housemarque has turned down all the other offers from the "big players" of the industry. Housemarque CEO Ilari Kuittinen gave an interview to Finnish publication Yle and informed that Sony was not the only company that offered to buy them. Other companies that wanted to acquire Housemarque included major players from Sweden, China, and the US.

The Housemarque CEO stated that this spring was very special, and they did not even expect any competition in the sector. When negotiating with Sony, it became clear to Housemarque that the Sony team wanted them to have a very special type of partnership. Sony's competitive advantage was the fact that they would let Housemarque develop games using their own principles, instead of forcing Sony's vision upon Housemarque.

Housemarque acquisition by Sony for the development of PlayStation games is not a big surprise since this developer had a long history of creating exclusive games for PlayStation Studios. The most recent and impressive among them are Resogun and Nex Machina for the PS4.
The PlayStation company is accustomed to such acquisitions since it is both profitable for the PlayStation company itself and the developer that is joining the fold.
What do you think about such a purchase by Sony? Do you believe that the joint work of Housemarque with Sony will be successful? Do not hesitate and leave your comments below!