Recovering from COVID-19 with a Prescription Video Game 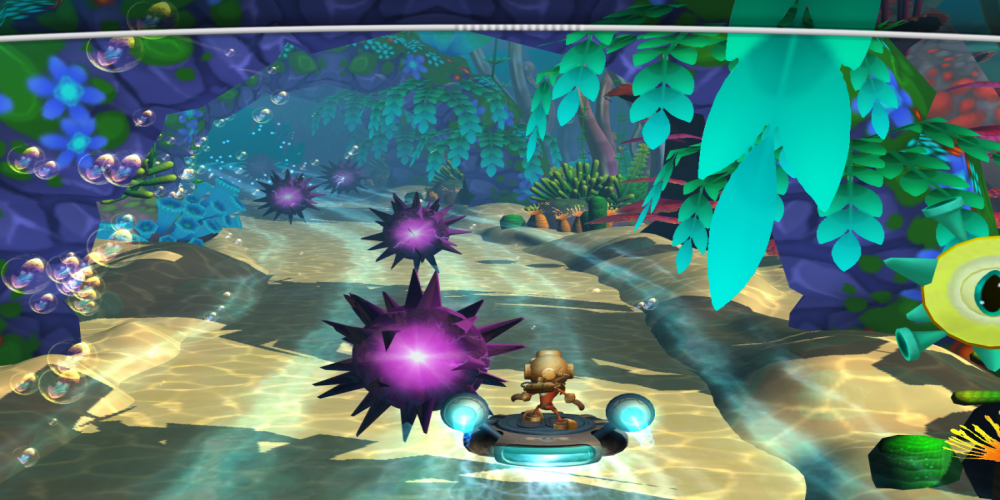 A game named EndeavorRx is now being tested as a sort of medicine that may help the aftermath of COVID-19. Being (as far as the trailer has it) mostly a regular 3D runner, it is more: it’s the first game officially approved by FDA. Unusual as it sounds, it can now be marketed and sold as a medicine.

Not that the game is new. EndeavorRx was released in June 2020 and designed specially to treat ADHD patients 8-12 years old. Supposedly it should help them to control their attention with a help of challenges that require both focused perception and creative thinking. Though the reports were contradictory at the moment, the game has gone through production, testing (both by developers and by medical specialists), and approval.

Now it’s under testing again to find out whether it helps patients with post-COVID symptoms. Of course, it only concerns cognitive disorders caused by the disease. But they form a significant part of the entire body of aftereffects, reported so very often. If the challenges of the game are proven to help with it, post-COVID patients (age not specified yet) will be recommended EndeavorRx as a part of treatment.

No, the game is not supposed to replace traditional drugs. It is rather an assistive element that should be used according to the recommendations by a healthcare professional. So far it takes an approval from a specialist to receive the link for downloading the game. Not the easiest way to satisfy your curiosity, because it requires both the sickness and its consequences.