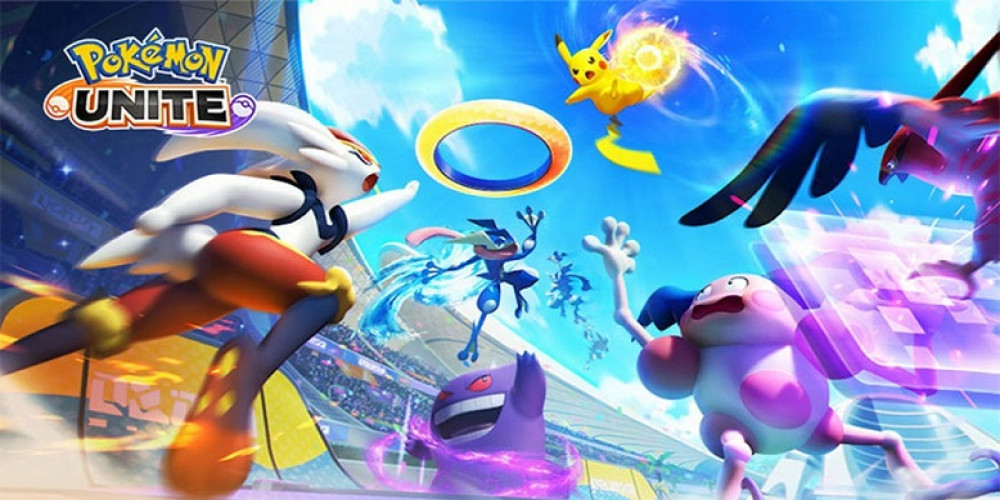 At last, the second Pokémon UNITE season two is here! The game still offers a pure MOBA experience and a bunch of rewards for its core ranked mode and other modes. Below are the details about the game and all the rewards you can achieve in season two.

Pokémon UNITE is a free-to-play MOBA for iOS, Android, and Nintendo Switch. Most of the time, you have to participate in various in-game events that revolve around particular limited-time missions and modes. As we’ve already seen in the first season, the end of each season will be celebrated with the biggest rewards. Let’s take a look at what you can achieve.

Similar to other popular MOBAs, Ranked mode is the core of the gameplay. It lets you achieve higher ranks during the entire season and reach the Master Rank in the end if you perform well enough. The first season has already ended on all platforms and allows players to claim Aeos Ticket reward packs after they update the game.

The new season will follow entirely the scenario and reward you with avatar items during the season and Aeos Tickets at the end of it. Season Two ends on January 30, 2022, and offers the following rewards:

You can also achieve a Unite Ranked set for taking part in 20 matches and reaching Expert rank.

As you can see, the rewards are pretty much the same as in season one, but the achievement process promises to be even more exciting! What rank did you reach in Season One? Will you beat it this time? Tell us about it below and share the update with other UNITE fans.