Pokémon Go Community Day Turned Out to Be a Success 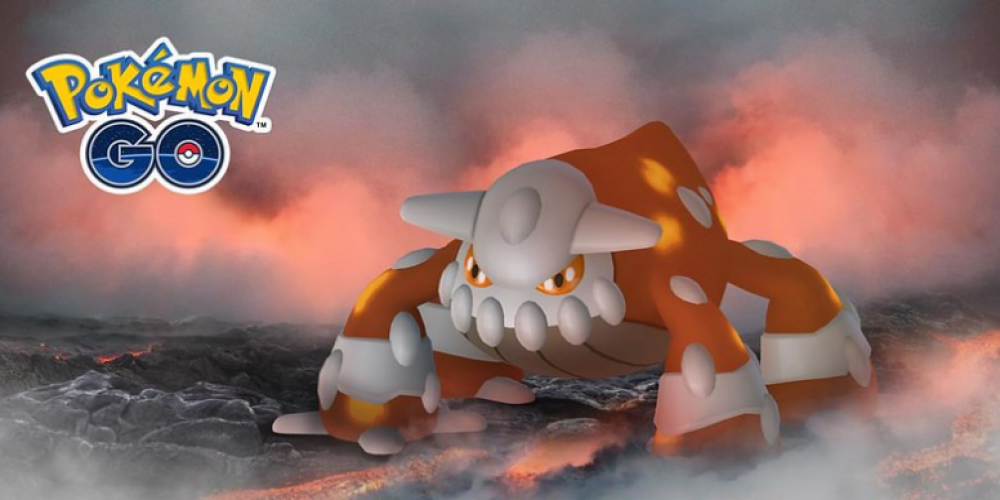 For the developers of Pokémon Go, the direct interaction with players has always been important and this month’s Community Day has lived up to the expectations of fans. Numerous players took it to social media to share the results of this event and it’s immediately obvious that it was a lot more successful compared to the one held in December of 2021.

Last month, players were quite disappointed with the way the developers handled Community Day. Usually, each event is all about a particular Pokémon, but this was not the case in December. The last event of 2021 focused on Pokémon that have already been introduced during all the months of the year. The majority of players agreed that this was not a good idea.

This time Niantic decided to mend things by choosing not just any Pokémon, but an especially cute one, Spheal. It’s not a secret that this Pokémon, which appeared for the first time in Ruby and Sapphire in 2001, is very much loved by fans. What is more, players were introduced to its Shiny version that has gorgeous purple tones.

The event is held on a weekend every month and it goes on for six hours. During this time, players not only focus on specific Pokémon, but also get an opportunity to receive additional bonuses, such as Lure Modules, Stardust, double XP, and more. Teaming up with others is a great way to get more interesting features during the event, so this is something that a lot of players do.

At the moment, there have been no announcements regarding the next month’s Community Day. Obviously, everyone hopes that it will be just as exciting as this one, but we have to wait and see what happens.

Have you participated in this event? What are you waiting to see in the next Community Day event? Please, share your experiences in the comments below!