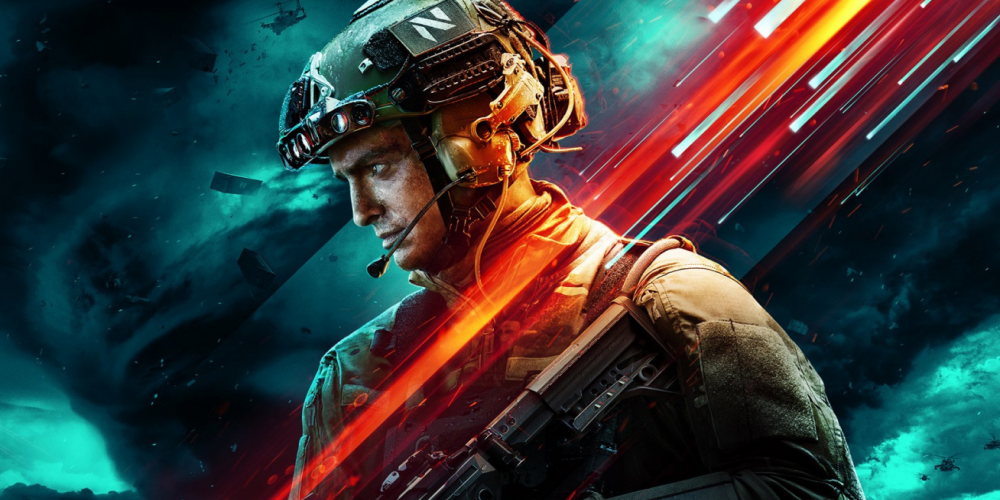 The new Battlefield installment release date has already been announced – just to be postponed again. According to the official EA Twitter account, the new release date for the game is set on November 19, 2021. Not much good news for first-person shooter fans, but not as bad as could be.

The original release date was set on October 22, but the team appeared unable to finish the works to that date. The reason is (unsurprisingly) the pandemics. The company admits that the pandemic has influenced the workflows behind the development. Due to this, testing is still going on, to ensure Battlefield 2042 works flawlessly.

EA announces that Battlefield 2042 will provide the best experience based on the three most iconic games of the series. For example, it will feature Portal; the company does not reveal what exactly it is but promises it will be something special. The already available footage shows that the game is really way more spectacular than earlier installments, with futuristic weapons and armor, vehicles and gadgets.

As for the Open Beta (the greatest hope for the most impatient), EA says it will deliver more news later this month. The insiders say the beta version will become available on October 8, and Early Access opens even earlier on October 6, while the previously leaked date was September 22. It’s way earlier than the official release, but even these dates can be not the final. Some seriously say the actual release may be delayed again to 2022.

If you hope this is the final release date, let’s pray it is. Given how unpredictable the development process gets in the pandemic time, we won’t have to wait until the actual 2042 for the game to become actually available. Still, you can already prepurchase it on various platforms, including PC, PlayStation, and Xbox. Are you disappointed about this release shift? If so, you can blow off the steam in the comments below!