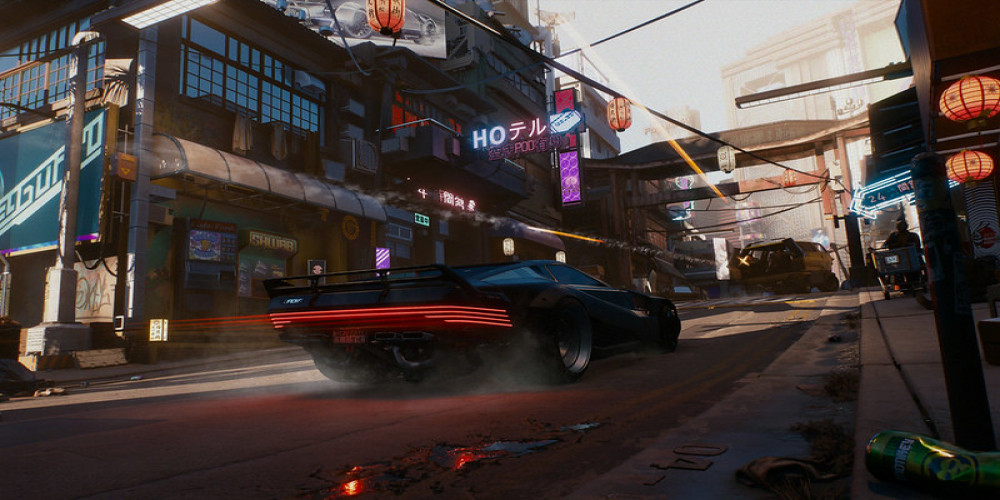 At launch, Cyberpunk 2077 seemed more of a failure than of success. Masses of users complained of glitches and bugs, and Sony even removed the game from its store. The reports of its death, though, have been greatly exaggerated. Despite all the disappointment widely expressed, only 30,000 buyers wanted their money back – and received the refund.

In 2020 only, the overall sales of Cyberpunk 2077 grossed about $560M and selling. The $2,17M CD Projekt RED had to refund seems quite minor next to it (though shares drop caused by this does not). The amount includes creating specialized refund infrastructure as well as actual refunds. While 95% of unsatisfied buyers have received their money, the rest will have to wait until CD Projekt RED resolves the issues with transactions that inevitably arise with international sales.

After the launch, the developer rolled out several patches that fixed most bugs and added new content. They must have done their job well, given that the game was released less than six months ago. The gaming community is well aware that it takes time to fix the bugs of the first release, so the sales will continue successfully, especially if CD Projekt RED releases a DLC it’s well capable of.