On iOS 16, Apple Pay Will Work on Other Browsers 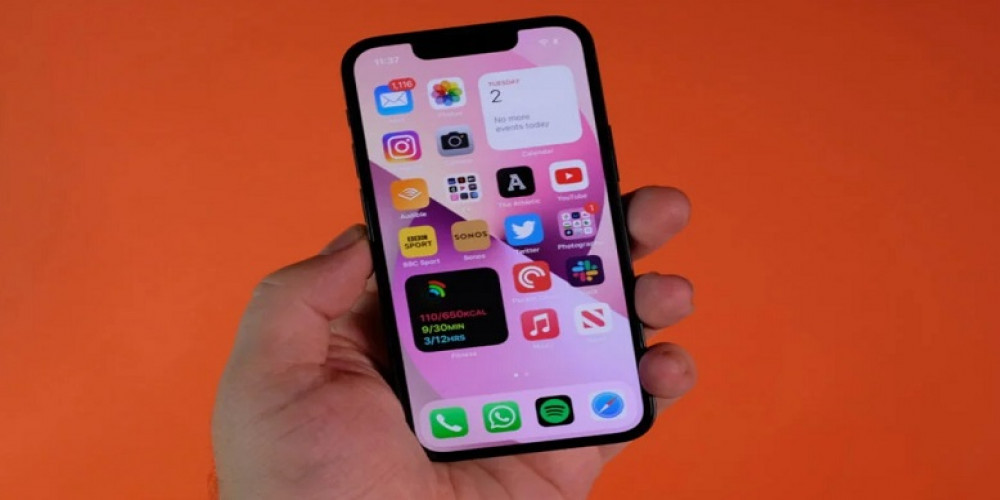 App Store is still a monopoly, and so is Apple Pay when it comes to tap-to-pay. But at least, when it comes to online payments, Safari is no longer the only option. In the upcoming iOS 16 and its functional beta version, you can use Apple Pay both in Safari and in third-party browsers, like Google Chrome, Microsoft Edge, and Mozilla Firefox.

At least, so suggest the findings of Steve Moser, a long-time contributor to MacRumors.com. He found out recently, using Microsoft Edge, that Apple Pay is suddenly available in this browser for online shopping. It also turned out that on iOS 16 beta, Apple Pay also works in Chrome and Firefox, as well as it may in other third-party browsers.

Apple Pay remains the only legitimate way to for tap-to-pay on iPhone and Apple Watch. Yet when it comes to online shopping, the built-in payment system doesn’t require Safari anymore. Neither does Apple Pay work in third-party browsers in the current beta version of macOS. Probably their developers should update the engines in order to enable Apple Pay there. So far, on iOS and iPadOS, third-party browsers use Apple’s rendering engine WebKit, while on macOS, they use their own, which may be the reason why.

What’s behind this sudden change of heart? Maybe Apple is already working on making its devices compliant with the Digital Markets Act, which will go into effect in the EU in spring 2023. According to this act, large companies should reduce their level of monopolization and provide smaller companies with more abilities to compete with their native solutions. This act is aimed at companies like Meta, Microsoft, Google, and Apple.

If you have installed iOS 16 beta, have you already noticed this? How does Apple Pay perform in third-party browsers? Any issues? If you have to tell us something about it, welcome to the comments section!