Nexflix’s Arcane Turns Out to Be Cool 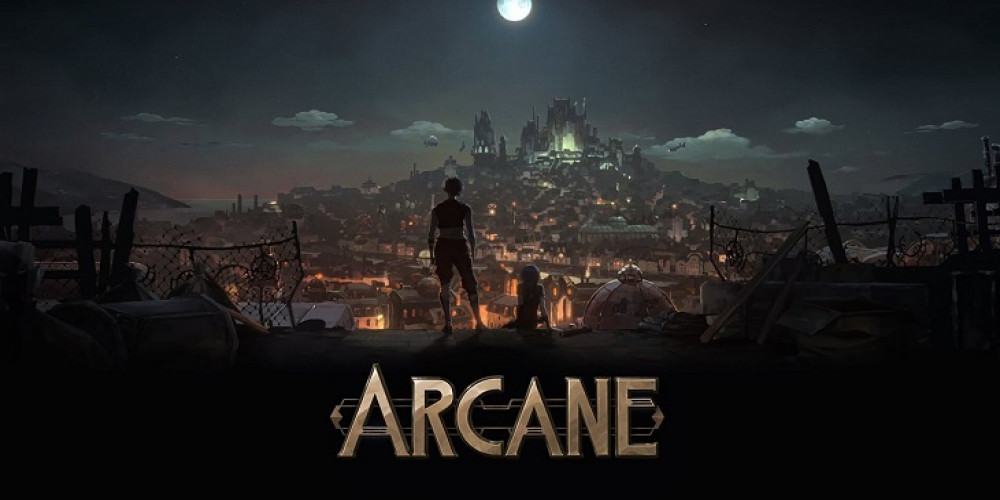 The animated series based on the League of Legends universe has always seemed inevitable and now we can finally stream it on Netflix! The new show Arcane does a great job of telling a more detailed story of Runterra, which is just impossible to do by means of an online strategy game.

Better Than You Think

The best part of the new show, Arcane, is that you can watch and have a lot of fun even if you don’t know anything about the League of Legends universe at all! The world of Arcane is very easy to understand and makes you feel very empathetic about every character from the very first episode. The characters from the game, including Vi, whos one of the most popular ones, are introduced at their pivotal life points. This makes the story very dynamic and straightforward at the same time.

The style of Arcane deserves an award for the most original animation style ever. The animators managed to show how well they understand the universe of the game and wrapped the prequel into a super-stylish digitally hand-drawn wrapper. You will definitely want to buy an Arcane art book after watching the series. The best thing is that it gets only better with every new episode. The authors demonstrate the cool things they can do by large juicy chunks and keep you wanting more. Fortunately, every episode lasts around 40 minutes and lets you taste the show without hurry.

Unlike other Netflix shows, Arcane’s 9 episodes are divided into 3 separate chapters. Judging by the first chapter, the next two will also have finished story arcs too and work as more or less independent stories that show characters at different important stages of their lives. Have you already given Arcane a try? How do you like it? Tell us about it in the comments and share this quick review with friends!