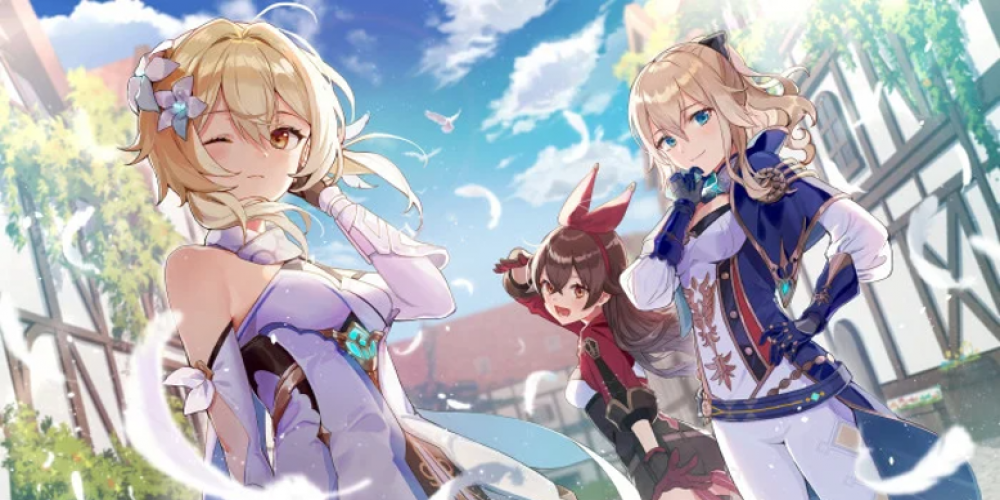 The 2.4 update for Genshin Impact is almost there. Players can’t wait to see two more characters appear in the game and explore ruins left from a once-prosperous nation that came from ancient times. The new update will be released on January 5.

Chinese developer miHoYo made an announcement about the game. The new version is called Fleeting Colors of Flight. It offers you to discover Enkanomiya's submerged ruins that were originally sealed under the Inazuma for thousands of years. Apart from the new land, players will be able to try new characters. Yun Jin is a four-star playable polearm fighter, while Shenhe is a five-star polearm fighter. With two new characters, it will be easier to withstand more enemies emerging from Enkanomiya. Among them will be hunting together predators of Bathysmal Vishaps. Pay attention to their ability to use their surroundings as an advantage.

Meanwhile, Enkanomiya is a floating island of impressive sizes that stays beneath the ocean. The new release from developers says more about the island. It is eroded by the Abyss constantly. Basically, this land is under the water, with no night or day. While the time there is not frozen, it is easy to get confused with days. You have to use the artificial sun that was once made by the long-gone civilization. It is called Dainichi Mikoshi and you will need it to solve the puzzles of the new land.

This holiday season is filled with numerous presents for Genshin Impact players. They receive the chance to see new lands, play new characters. There are seasonal events where you can win 4-star characters for free, a chance to rebuild Jade Chamber with Ningugang, and 10 Intertwined Fates.

Are you excited about the new update? Which is your favorite character in Genshin Impact? Express your thoughts in the comments below.