New Skins in Genshin Impact Had an Undocumented Buff 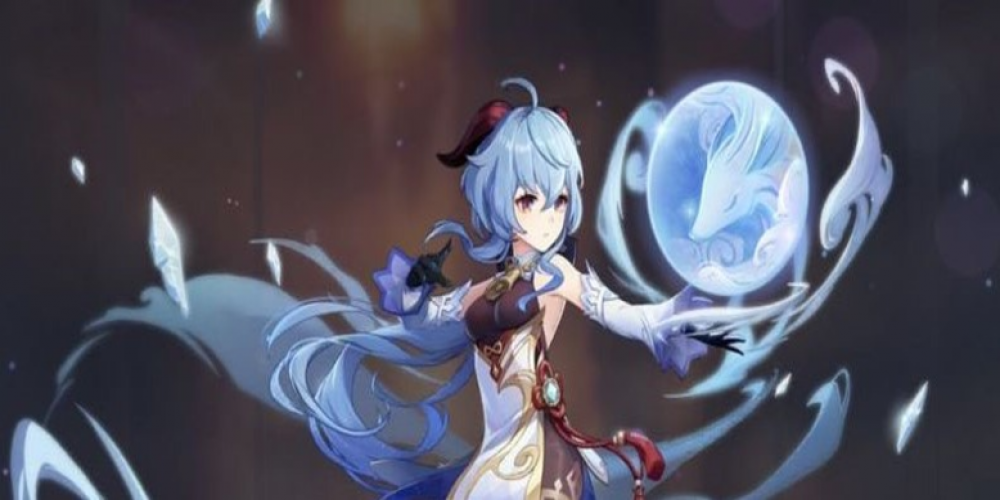 Not that Genshin Impact was seriously about skins, despite all its popularity and fruitfulness of cosmetics sales in free-to-play games. Characters had their fixed appearance until version 1.6. But for the last weeks, skins became the talk of the town (Mondstadt?), as suddenly characters in alternate outfits became able to deal 48% more damage.

There was one limitation, though. The unexpected buff is only active as long as Mona is a part of your group; without her, alternate costumes didn’t affect the gameplay. The bug didn’t appear in the Spiral Abyss either, which prevented players from benefitting from it while finishing their 36-star challenge. Still, it was great to see and enjoy while it lasted.

Players had to admit they liked the new empowering skins. When a Redditor published a post about it, users even asked them to remove the post before miHoYo noticed it and took measures. In the end, it did and released a hotfix for it, returning the stats as they were, though preserving players’ progress achieved with this buff. Now costumes only make difference in characters’ appearance. And these changes are minor, except for Rosaria who changes significantly.

The next updates will also bring new skins for well-known characters, and this time the skins will be Mondstadt-themed. This doesn’t mean you need to be in Mondstadt or around it for these changes to apply. They will just appear in the character menu, so you can redress them at any moment. Hardly should we expect more surprises like this buff, because now miHoYo is warned that it’s possible. Still, anything can happen.

Did you notice that buff with alternative skins? Now that it’s removed, will you continue wearing them, or will you return to the original versions of characters? Let’s talk about what you love about Genshin Impact (if you do, of course) in the comments!