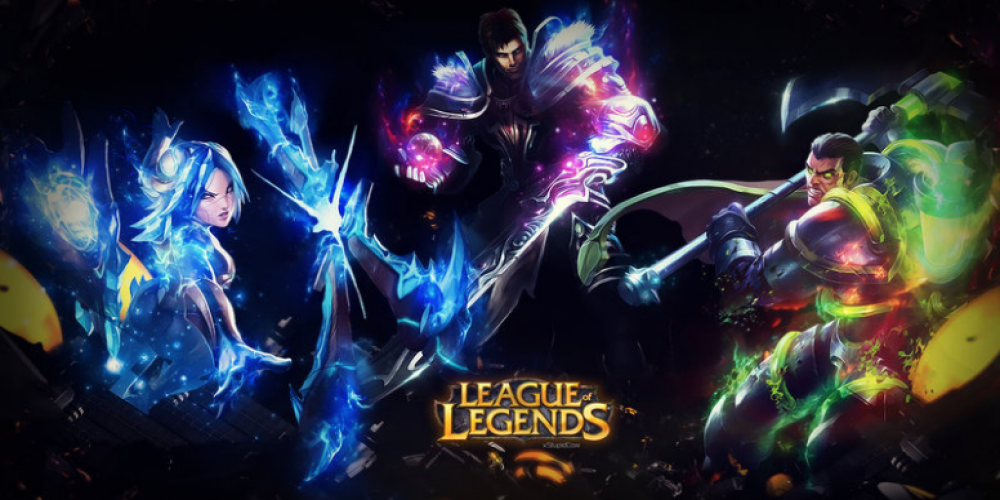 The League of Legends fans now have something significant to look forward to, as the developers revealed that the new champion will appear in the game. Her name is Zeri and she will become the 158th playable champion in the game.

The story of this character begins in the undercity where she fought her own war against Zaun chem-barons that destroyed her lands. As her power was not enough to defeat them, her Entresol neighbors helped her to improve her natural abilities. As a result, she poured her electric energy into a special rifle and she now has a jacket that helps her control her power. Based on the roadmap provided by League of Legends, this character has a lot of ‘sparky determination,’ so she is definitely a fiery one.

When it comes to the abilities of Zeri, she can burst Fire shoots, use an Ultrashock laser, and also destroy enemies with her Spark Surge. With the Lightning Crash, Zeri discharges a lot of electricity at once and goes into overcharge for some time. During these moments, she gets improved Move Speed, Attack Speed, and increased damage.

According to the League of Legends roadmap, the goal with this character was to bring more of a shooter-like feel to the game. They wanted a champion who is always charged and can bring in that relentless energy to keep things exciting. It seems that Zeri has all the right qualities to spice things up in this game.

As for the release date, Zeri is planned to appear on January 20, 2022, along with the 12.2 League of Legends patch. According to the developers of the game, the character had to appear in the second half of 2021, but its release was pushed to the beginning of this year.

What do you think about this upcoming champion? Will she live up to the expectations? Please, tell us what you think in the comments below!