Netflix Launched Its Own Games. This Is How to Play Them 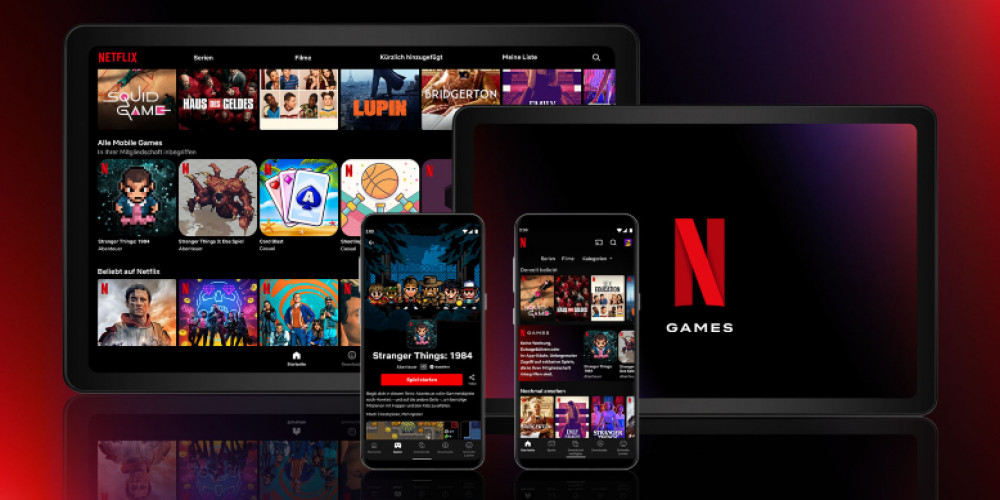 Stranger things are happening right before our eyes. Netflix launches its gaming section, so it’s not about movies and shows anymore: it becomes a versatile entertainment provider. It starts modestly, but a decent beginning is the key. So this is how to play Netflix games if you are already curious about them. There is one thing you need to start, and it’s a mobile device with a Netflix app installed.

So far, there are only five games by Netflix:

The games are worth a try, as they are based on IP by Netflix, so if you enjoyed Stranger Things, you may like these games as well. Take your Galaxy (or whatever Android device) and follow the instruction.

There may be issues, Netflix admits. First of all, the gaming section is rolling out gradually. So if you cannot see it in your app, you may have to wait a little more. It depends on your location, your language, your hardware and software versions, and various factors that are so far kept unsaid. Second, if your Android device has no Google Play Market app, installing these games may be trickier if possible at all. So those on Huawei (or other devices devoid of Google Services) may experience troubles, but it’s not Netflix’s fault.

Have you already played any games on Netflix? Which did you enjoy the most? Can it be the next big thing for the service? Do you think Netflix should create big titles or stick to casual ones, playable as you binge-watch? We’d like you to share your opinion and vision in the comments below.