Minecraft Servers Do Not Shut Down 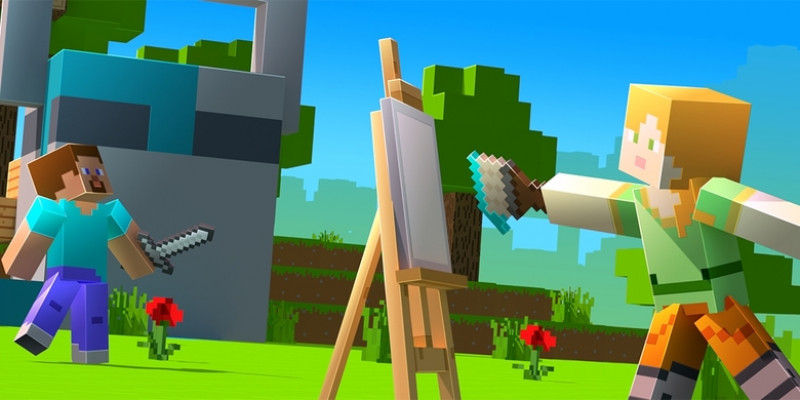 One Internet joke made fans worry, but Minecraft is fine. Minecraft does not shut down its servers on December 21, 2020. This startling rumor seems to come from a Channel45news post, which published a "story" that was picked up by a major search engine and posted next to legitimate sources in its news feed.

For those who don't know, Channel45news is a prank website that allows you to create any headlines and any posts you want. In this case, the headline "Minecraft will shut down its servers in late 2020" got millions of people confused. However, Microsoft Community Manager Helen Zbichlyj made an official post on Twitter to destroy gossip. It says, "Minecraft is NOT stopping, Mojang is NOT closing." Polygon also contacted Microsoft for additional comments.

The joke seemed to come up around December 30, when the "news" spread on Twitter. Obviously, Channel45news is a website for jinks and drollery. "You have been pranked!" appears on the side of your screen, but the title itself, combined with the "news" URL, may seem convincing in passing glance. Thanks to this, the story quickly spread on social networks. Despite the fraud, Minecraft remains one of the most popular and important games in the last decade. And it does not seem to slow down when the game enters the next decade. Recently, there were also released new updates for the game. The most current one dropped out only a couple of weeks ago.

What Do You Think?

Have you heard about this post earlier? Did you believe it or not? Share your thoughts with us!