Minecraft Player Lost His Work That Took 4,317 Days while Streaming 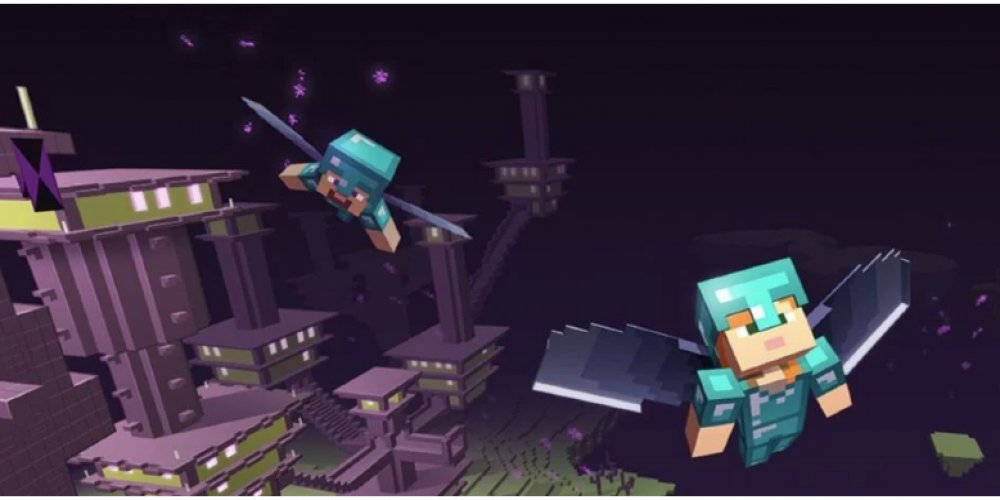 Well, everybody fails. But it hurts much more to see your years’ labor come tumbling down before thousands of eyes, in real-time. That’s exactly what happened to a popular Minecraft streamer named btecbill_ because of a simple technical error. But at least it was as hardcore as everything else about the game.

Among streamers, Hardcore mode in Minecraft is one of the most appreciated, and no wonder. Watching a character who only has one life, one opportunity is much more involving. Bust streaming often involves communication, and this is what ruined the spectacular game. When asked about the skin used for the character and putting it off and back on to demonstrate, btecbill_ equipped the wrong items after the demonstration. As a result, his character lost the ability to fly, provided by Elytra, and fell down to the inevitable death.

The most tragic part of it was that the streamer realized his mistake when there was nothing left to do. The character was already falling and unable to equip Elytra. So btecbill_ just had to watch his character die, unable to intervene, like a regular viewer.

The game that took 4.317 days was among the longest in the history of Minecraft. According to the streamer himself, he planned to drop the game after 4,500 days. Well, now we will never know whether he’d change this mind when the day came. Curious viewers were not listed among the dangers even at the hardest difficulty.

But we enjoyed (if this is the correct word) his reaction the moment he realized what’s coming. And every viewer will now learn the difference between Elytra and Netherite Chestplate that he equipped instead.

Have you seen it in real-time? Or do you have a story of your own like this? Are you afraid of public failures? Are you ready to tell the world how you survived it? If so, share your impressions or recollections in the comments here!